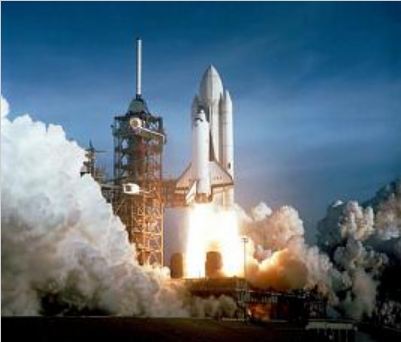 In an exclusive Oct. 2, 2011 ExopoliticsTV interview, independent scientist Leuren Moret, MA, PhD (ABT) has stated that the covert mission of the U.S. Space shuttle (1981 – 2011) was to distribute chemtrails in space as part of the HAARP weapons system. Ms. Moret based her findings on U.S. Navy and other documents reproduced in the article below.