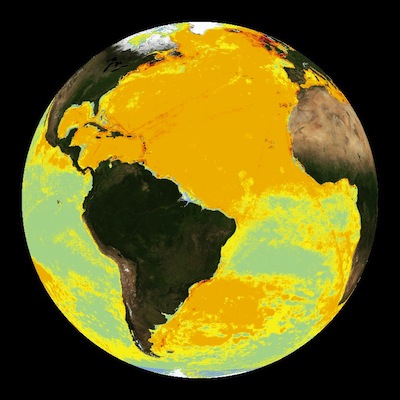 So many are still claiming Co2 is great for the planet, the more the better they claim, but what planet are they talking about? Oceans are absorbing massive amounts of the excess Co2 that is now being pumped into the atmosphere at the rate of 100,000,000 tons a day. What is all this doing for the health of the seas? Nothing good. Earth’s oceans are acidifying at a rate that is exponentially faster than any other time in the planet’s history short of massive meteor impact. Acidification is not the only problem, the oceans are also warming at breakneck speed. Global climate engineering is contributing to the accelerated acidification and the overall warming in many ways. Warmer oceans mean less oxygen and less life. Changes are now occurring on our biosphere at blinding speed. These changes are complex and extremely ominous. It’s up to all of us to try and understand the bigger picture to some degree. Jumping at a well spun headline put out by corporate media or special interest groups does not help the fight for truth. It’s up to each of us to do honest investigation before we come to conclusions. The subject in the article below is in reality even more dire than the report would suggest, ocean acidification is an ever more critical reality.
Dane Wigington
geoengineeringwatch.org 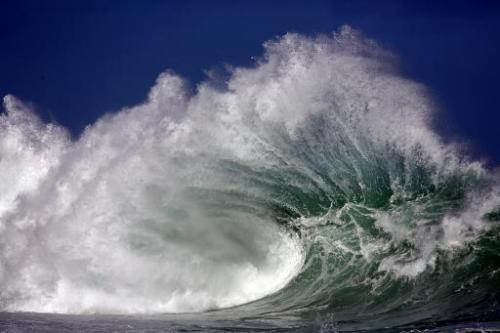 Ocean acidification has risen by a quarter since pre-industrial times as a result of rising carbon emissions, casting a shadow over the seas as a future source of food, scientists warned on Wednesday.

In the past two centuries, the sea’s acidity level has risen 26 percent, mirroring the proportion of carbon dioxide it absorbs from the air, they said in a report to the UN Convention on Biological Diversity (CBD) meeting in South Korea.

Rising acidity will have damaging consequences for shellfish, corals and other calcium-making organisms which play a vital part in the food web, they said.

“It is now nearly inevitable that within 50 to 100 years, continued anthropogenic [man-made] carbon dioxide emissions will further increase ocean acidity to levels that will have widespread impacts… on marine organisms and ecosystems and the goods and services they provide,” they said.

Acidification may already be affecting shellfish farms in the northwestern United States, they said.

The report, authored by 30 experts, was released at a conference in Pyeongchang of the CBD, an offshoot of the 1992 Rio Earth Summit.

The 102-page document, based on a review of hundreds of published studies, said the ocean’s pH level was falling—a benchmark of rising acidity—and the consequences would be enduring.

“Recovery from a major decrease in ocean pH takes many thousands of years,” it said. 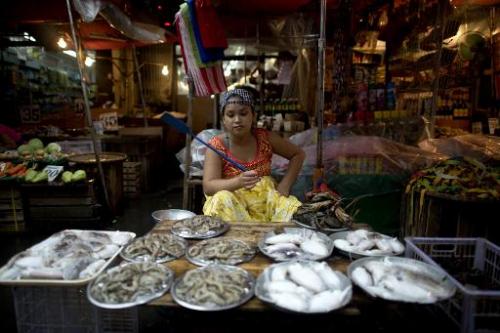 A sea-food vendor waits for customers at a wet market in Manila, the Philippines, on August 28, 2014

The scientists pointed to a mysterious mass extinction from natural causes called the Paleo-Eocene Thermal Maximum, which occurred around 56 million years ago. The fossil record suggests it took around 100,000 years for calcifying organisms to recover from the acidification shock.

The experts sounded a special warning for tropical coral reefs, whose health is already affected by warmer seas.

The risks “are of great concern, since the livelihoods of around 400 million people depend on such habitats,” they said.

The report said ocean acidification was as complex as it was important, yet there were many knowledge gaps.

It pointed to likely changes in the ecosystem as some species benefitted from the change while others were hit, and shifts in the ocean’s chemistry that, in turn, may even add to warming above the surface.

“The scale and importance of these effects are not yet well understood,” it warned.