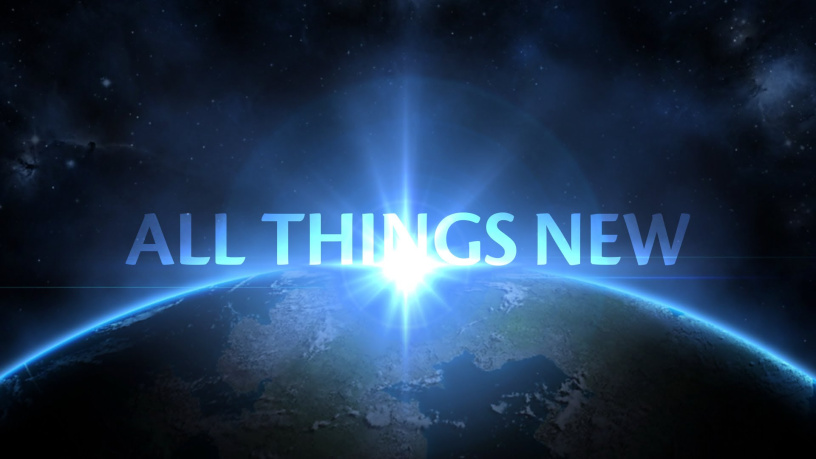 We might be surprised at just how much newness is coming our way but it’s here, ready or not. We can absorb it at our own speed and according to our own choice of course, but it’s here and available for energizing and awareness such as we’ve never experienced before.

It’s not only just beginning to exponentially accelerate, it’s an open ended process. Grok that if you can, but we’re there.

Anyone who claims they’ve arrived doesn’t know what they’re talking about. Anyone who says “this is the only way” or right methodology or system of belief isn’t telling the full truth. The only thing we’ll ever fully know is knowing itself. All else are tools and ladders, outdated as fast as they have been used and nothing to hold on to, however helpful they have been.

The paradigms aren’t just shifting, they’re crashing. They’re being evaporated as if disintegrating by a cosmic directed energy beam. And it’s all good, no matter the consequences or fallout.

We can take change two ways – voluntarily and even enthusiastically, or resist it. There are many levels of change and some may seem easier than others, but they’re all interconnected. One change implies another and as we’ve all experienced, as we take steps in the direction we’re being drawn it becomes easier every step.

But the stepping doesn’t stop once and for all, even though we all tend to think we’ve “arrived” somewhere better than before in certain aspects and tend to camp out. Where we temporarily land is never the final resting place. It, too, soon grows old and hindering and thus we’re stirred up again to move on in some way, shape or form. Only now it’s been stepped up exponentially.

It’s strange how religious belief systems speak about coming transformations as if they happen to us externally, yet fail to recognize the change happens through us. It’s symptomatic of the polarized nature of lower dimensional thinking, much like resisting the external issues of the world without changing the causal elements within our very own nature. But this cycle is about to shift drastically, and already is, especially for those who’ve become aware of it. It’s sort of a secret in plain sight, much like the matrix engineers and their many once clandestine control programs.

What’s phenomenally liberating and breathtakingly fresh about this unprecedented change taking place to ourselves and our planet is the complete newness of this reset. The lower dimensional mind cannot comprehend such a drastic shift since it works on past information and calculated possibilities. The heart, and/or higher self, however, perceive beyond mind and thought, where one has experiential knowledge of these realities. This includes both potential worlds of experience as well as these new fields that are realizing energetically and will eventually manifest more clearly physically.

This will help us all let go of our pet belief systems and egoic attachments, albeit somewhat reluctantly if our minds and egos get in the way. The beauty of this energetic surge is that it is so powerful it bypasses even old restraint systems. It’s like walking out of a room into a new realm whose factual reality cannot be denied. It just is. And we’re in it.

This might escape those who are tethered securely to the lower density and find refuge and solace in that framework, but for anyone with a sensitive heart and truly awakening spirit it will make perfect sense. It’s not made up or hopeful over-spiritualized conjecture, it’s as sure as quantum physics applied to our daily lives, recognizing actual influences in our realms of experience.

Don’t be too surprised as personal stuff comes up. It’s part of this realignment and a fast track opportunity if we let it happen. Many of us have done much personal work towards clearing old issues and belief systems but this new shift is bringing up vestiges of yet to be released levels of personal traumas, engrained patterns and identity attachments. It will work symbiotically for those already on the path, but it will catch many sideways who haven’t been working towards alignment. Don’t let that distract or discourage you, it’s simply an amplified opportunity to let go of the old.

We’re entering a new realm of experience. It’s brand new and unprecedented. There’s no road map or pseudo-spiritual or philosophical explanation, it’s experiential. And glorious. We’ve seen and heard hints at it, but the real deal is now breaking forth. All things are new – not the old reborn, but new. In new ways and with new perceptions.

Let them happen. Observe and go with the flow. Reality as we knew it will self erase, scrubbed like an evaporating timeline. The only reference point will be unconditional love – no judgement, no fear, no preconceived notions. Exactly what we’ve been hungering for.

We just need to let it happen. Stay centered, detached, and trusting. A new paradigm is being born on a massive scale energetically. Many will not see it and react in fear and intransigence to this energy, fighting to hold on to the old. The matrix will become even more angry and reactive and strive to regain control. It cannot, but it is a lower dimensional reality that will implode and take what it can with it.

We are not part of that miasma. Let the energies and your heart lead you to higher ground and live there. This lower energy spasm will pass, but not without very real consequences on the perceived earth level of existence. Let it pass as you share your love and trust with those you influence by your very presence. Never fear or live in reactivity to it. Stay “above” it and maintain your higher frequency.

A new world is dawning. Live there. It’s the best we can do for all worlds in this life process. Energetically we contribute to the best possible outcomes for all involved and co-create the birth of the new earth.

2 Responses to All Things New