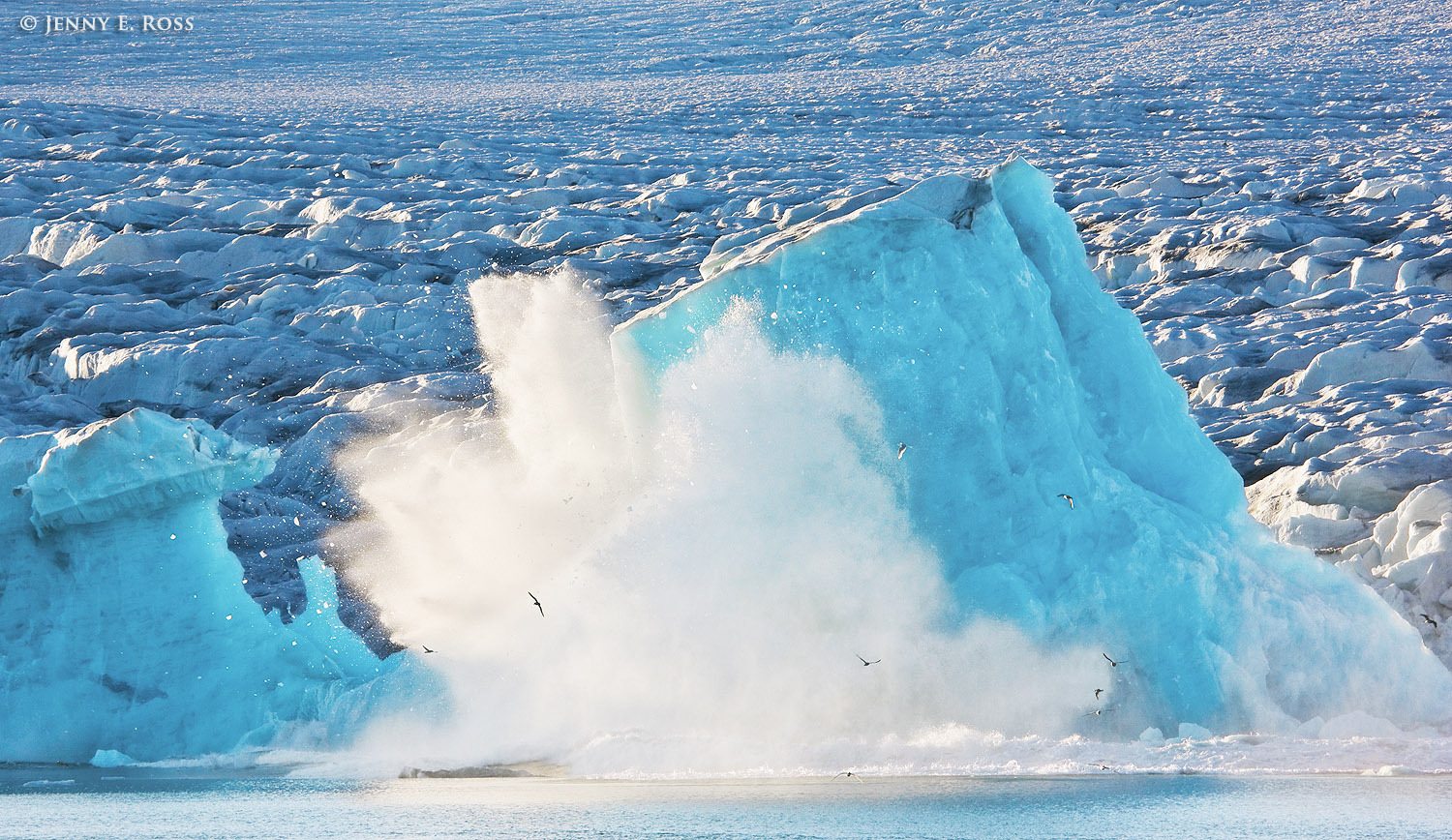 ANTISANA VOLCANO: Like ailing giants, the tropical glaciers of the Andes Mountains are melting at worrying speed, raising scientists’ fears that many will disappear before anything can be done to save them.

These icy castles, scattered across Ecuador, Bolivia, Colombia and Peru, are under a microscope at the United Nations climate talks this month in the Peruvian capital Lima, where 195 countries are trying to hammer out the framework of a global deal to cut the carbon emissions warming the planet.

The melting of the glaciers is threatening freshwater supplies in the Andes region and could cause the sea level to rise.

Bolivar Caceres, one of the first to research the phenomenon in Ecuador, has watched the retreat of the country’s glaciers, which sit atop seven snowy volcanoes.

For the past 16 years, he has regularly climbed the Antisana volcano outside the capital Quito to record data on the glacial ice and try to understand what is happening to it.

Each time he makes the trip, he has to climb a little higher. “It’s striking how much the glacial surface has receded in so few years,” said Caceres, who works at Ecuador’s National Institute of Meteorology and Hydrology (INAMHI).

“Unfortunately, there’s not much we can do. A lot of glaciers are going to disappear.”

Tongues of snow hang down 600 meters from its peak, dripping streams of water in different colors.

The rush of the wind mixes with the sound of mountain streams running between the volcano’s giant boulders.

Bolivia, Colombia and Peru have seen similar losses. Scientists say natural cycles are causing at least part of the melting. But there is mounting evidence that global warming caused by humans is making it worse.

“What we still don’t know is, how much has human activity accelerated the melting of the glaciers,” said Caceres.

The increase in global temperatures since the start of the 20th century — 0.8 degrees Celsius — has affected glaciers worldwide.

“The worst effects are happening at the poles, but the impact is also very powerful in the mountains of the tropics,” said Olivier Dangles, who heads the Ecuador office of the French-based Institute for Development Research (IRD).

In Bolivia, for example, the once year-round snow on Chacaltaya Mountain disappeared four years ago.

The mountain used to boast the highest ski trail in the world, at 5,400 meters.

In, Peru, glaciers have shrunk by more than 40 percent since 1970, giving birth to nearly 1,000 new lagoons, according to the national water authority.

The phenomenon has even forced indigenous Peruvians to adapt an age-old Inca festival, the Qoyllur Rit’i, in which participants for countless generations had climbed glaciers to bring back blocks of ice.

The situation is also critical in Colombia, where just 16 percent of snow cover in 1850 remains today, according to a study last year.

Melting glaciers could raise the sea level by 24 centimeters (more than nine inches), as well as change the volume and composition of rivers, according to a 2011 study funded by IRD.

Species that live in the glacial environment are also threatened, including frogs and flies that hold a key place in the ecosystem.

“When a glacier melts it’s as if a painter — in this case nature — lost a color from his palette,” said Dangles.

“Each color is a unique ecosystem.”