Some Anti-Geoengineering Activists Are All Over The Board 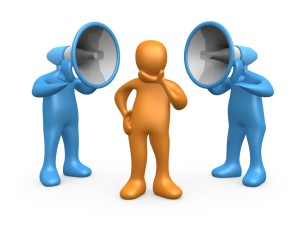 So many people with so many different opinions in regard to what is going on in our skies. Who do you believe? If you read someone's opinion on the dire issue of geoengineering/chemtrails, is it possible to find any real science data to back up that opinion? Or is the opinion just more "hot air" ? (Which we already have far to much of)

Many that openly recognize the lethal reality of geoengineering don't seem able to plug the effect of these global spraying programs into the current state of the climate. They admit that these toxic chemical trails are blotting out the sun across the entire globe, but can not seem to bring themselves to face the fact that this "global dimming" of 22% or more MUST have an effect on the climate. Many anti-geoengineering activists acknowledge that the global spraying is damaging the climate systems, but then state that "climate change is a hoax". Can it be both ways? Can geoengineering damage the climate and the climate not be damaged at the same time?

A recent article addressing geoengineering was released titled "Don't Blame The Pilots". In this article we are initially told that, in the "OPINION" of the author, climate change is a hoax and the planet is actually in a cooling stage. Really? Even though we know some 22% of the suns direct rays are being blocked by atmospheric particulates (largely from geoengineering) does available data support the conclusion that the planet is cooling? True, Al Gore is a fraud and a hypocrite,  but does that somehow negate the total decimation caused to the planet and the climate by the ongoing geoengineering programs? (Humanity has certainly not been good stewards of the planet on countless fronts, but I am focused on geoengineering alone for the purpose of this article.)

Again, the author of "Don't Blame The Pilots" states the planet is actually cooling. Lets examine this briefly,

The last decade was the warmest on record, http://www.earth-policy.org/indicators/C51/temperature_2013

The graph below should make it clear the planet is warming, not cooling, whatever one chooses to consider as the cause.

The author goes on to state that "the checkerboards in the sky are not really evidence of spraying". Then what exactly is causing these grid patterns over our heads? According to the author of "Don't Blame The Pilots" there may be very complex and symmetrical wind patterns that miraculously blow all the trails into these grid patterns.  Amazing. Next he concludes the jets that we see spraying, may not really be spraying. It may just look like they are spraying when in reality there are "seeder planes" that apparently we can not actually see spraying but that are actually the ones doing the spraying which makes it look as if the jets we see spraying are doing the spraying when really they are not really spraying. Wow, how do we follow that one? There are numerous videos posted on line that clearly show the jets we see spraying, actually spraying. Are we to discount what we see with our own eyes in exchange for the theory that what we are really seeing is a jet simply passing through the particles sprayed by some "seeder plane" that actually did the spraying but which we could not actually see? 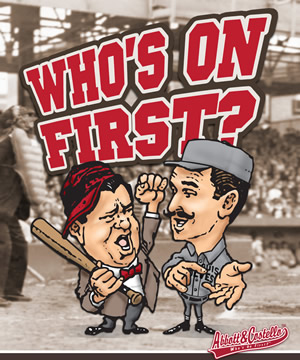 At geoengneeringwatch.org, we have made many conclusive statements,

Please investigate all aspects of this extremely important issue for yourself. That is all we are trying to encourage and inspire at geoengineeringwatch.org. 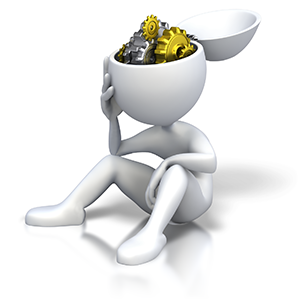 Should we "blame the pilots"? It would seem to me there should be a responsibility born by all those involved with these lethal and decimating programs. That must ultimately be decided by the people once these programs are brought to light and to a halt.

Though we can not know the full agenda of those behind the spraying, some aspects are straight forward enough. There is a grand, ongoing, and very lethal experiment of which we are all unwillingly test subjects.

The principal below should be kept in mind,

Oc′cam's ra′zor n.  The principle in philosophy and science that assumptions introduced to explain a thing must not be multiplied beyond necessity, and hence the simplest of several hypotheses is always the best in accounting for unexplained facts.

We can see the jets spraying, we have many videos of them spraying. We have the exact toxic elements named in geoengineering patents showing up on the ground as verified in countless lab tests around the globe. We have radical "global dimming" , which is the expressed goal of geoengineering patents. Massive climate disruption is occurring from these all to visible climate modification programs, as predicted by countless articles.

Our conclusion, they are spraying.

Each must of course make up his own mind.

Describing how off the charts our weather has become gets harder and harder. Fortunately, we have wunderground historian Christopher Burton to put things in perspective.

He tallies the data from NOAA’s National Climatic Data Center in his recap of “the warmest calendar year on record for the continental U.S. according to NCDC data going back to 1895″: