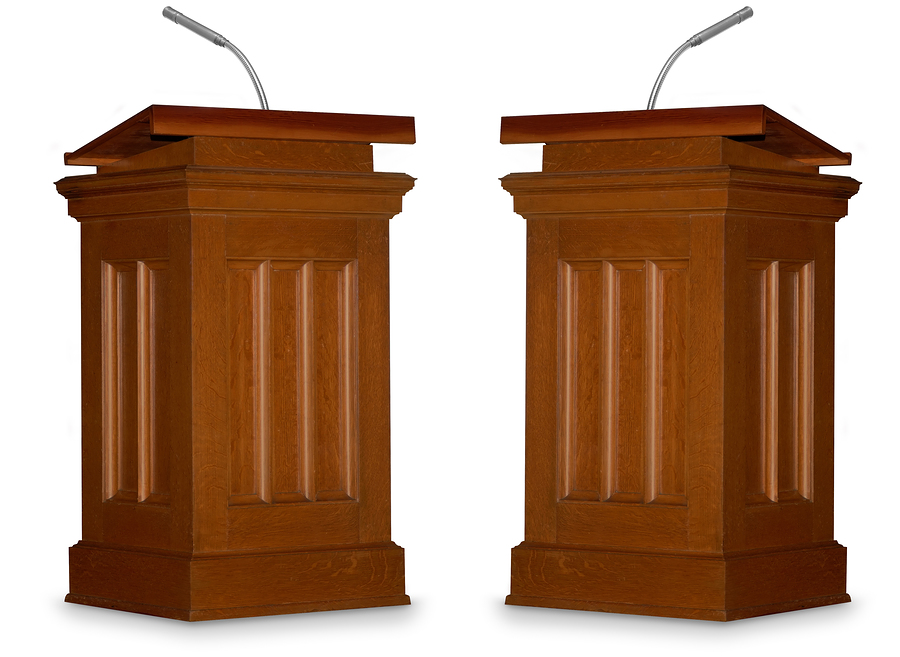 Debating a "doubleteam" of disinformation trolls on a major national radio station can make for some interesting conversation. After standing ground with solid data against the ideologue "head in the sand" disinfo host on an earlier show, he invited me back for another session. The second show was to be with his hand picked "expert" who teamed up with the host in an effort to discredit and marginalize the geoengineering reality. The two of them did their best to "debunk" hard geoengineering data, I will leave it up to the listener to decide the outcome of this "debate". Though the interview was scheduled for a full hour, it seemed the disinformation "tag team" decided to throw in the towel when they apparently felt they were losing ground. The host even cuts off one of his own listeners who calls in at the end of the debate to agree with the facts I had presented. It is my hope that this debate might be of assistance to activists that inevitably find themselves in such exchanges.