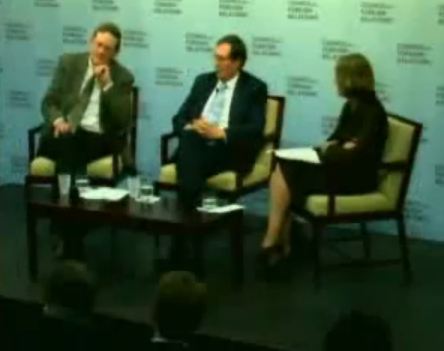 “The tens of millions spent to confuse the public about the issue of global warming??? Just how many disinformation films are there? Just how many are employed to troll you tube and face book ?
Just about enough to convince anyone waking up to reality… that it is a fact the establishment, spearheaded by think-tank groups such as the CFR (which run the Whitehouse) are in fact participating in a massive propaganda campaign around the world to deceive the worlds population. How much longer are we going to let these psychopaths ruin our planet and murder and control Billions of lives??? originally Uploaded by mikemb123 on Aug 30, 2010 PEACE 4 ALL.”