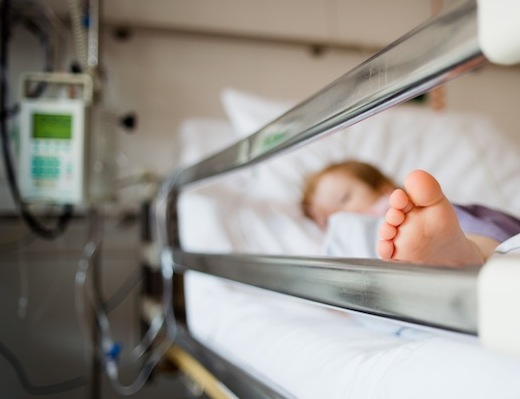 I had the pleasure of meeting Dr. Levine at a conference in Los Angeles. His character and sincerity impressed me deeply in a very short time. Dr. Levine is a cancer survivor and has truly dedicated his life to the common good. His observations and conclusions regarding the dangers posed by the climate engineering heavy metal contamination should be a stark warning for us all. No matter what other challenges we face, if every breath we take is laden with toxic cancer and disease causing heavy metals from the geoengineering fallout, we are all truly in a fight for life.
Dane Wigington
geoengineeringwatch.org

By Dr. Doug Levine, Executive Director at Life After Cancer Network and contributing writer for geoengineeringwatch.org

Metals are natural elements that have been extracted from the earth and used in a wide variety of global industries including Stratospheric Aerosol Geoengineering and Solar Radiation Management (SRM). Stratospheric Aerosol Geoengineering is the principal term for the ongoing global climate modification programs being conducted by major powers around the world. “Aerosols” is simply a term for a microscopic particle that is being “crop dusted” and suspended in the air. The major component of these Solar Radiation Management programs is to saturate the atmosphere by spraying millions of tons of nanoparticles toxic metal particles (aerosols) from jet aircraft.  As a result, these metals have become worldwide pollutants that imbed themselves in various tissues throughout the human body. They have the potential of being toxic to the body at relatively low levels and have no known use in human physiology. Exposure to these metals can occur in various ways. Metals can be inhaled as dust or fumes, ingested and absorbed in the digestive tract or contact the skin. Once the toxic metals are absorbed, it gets distributed into the tissue and organs of the body. As a result, these toxic metals pose an environmental risk on human health to the point of causing cancer. Cancer is the result of mutations in cellular DNA causing cells to proliferate too rapidly or live longer than necessary. Cancer is the second leading cause of death in the United States and the number one cause of death globally. Studies have shown that there is a significant association with lead exposure and developing breast cancer. Arsenic has been shown to cause an increased risk of urinary tract, lung and skin cancers. Mercury is the most toxic substance you can put in your body and has been associated with cancer and neurological disorders such as dementia, Alzheimer’s and Autism. Besides contributing to Alzheimer’s disease, aluminum has been implicated in promoting cancer cell growth and elevating risk of pancreatic cancer. It is imperative that we all work together in facing the challenge of stopping climate engineering. 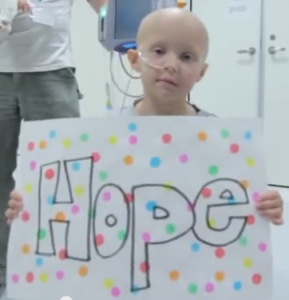