America’s Invisible Crises – Connecting the Dots (Part 3): What We Can Do – A CALL FOR A NATIONWIDE GENERAL STRIKE 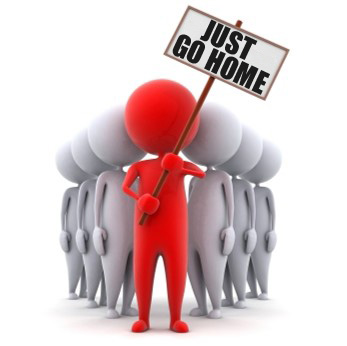 Nano Aerosols and You

First, the almost good news: The 10-micron particles called for in the Hughes aerosol spray patent are not nano-size. Each microscopic 10-micron particle is 100th the diameter of a human hair. The bad news: Regardless of their inherent toxicity, all airborne particles 10-microns or smaller are classified “an extreme human health hazard” by the U.S. Environmental Protection Agency because of their propensity to invade and inflame heart tissue. Sometimes lethally. 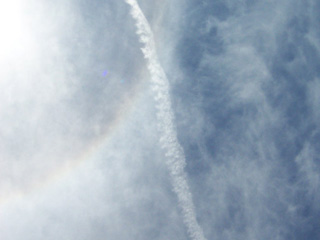 Anyone who can watch this and still say that we are not being sprayed, is sleeping pretty soundly. 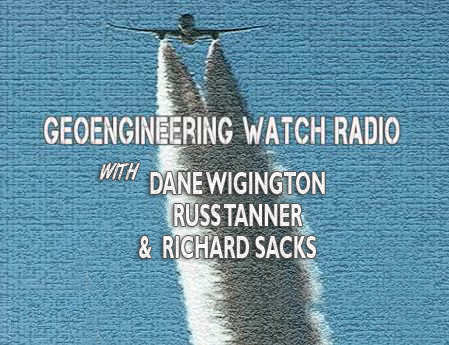 Join Dane Wigington, Russ Tanner and Richard Sacks today as they discuss the Apathy Of The Public to geoengineering programs. 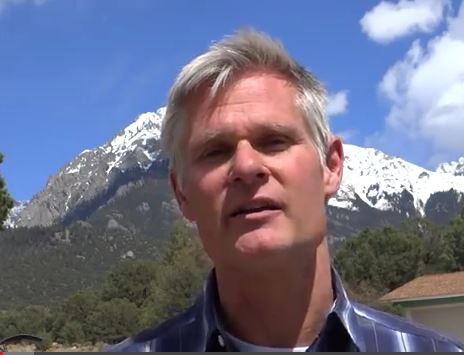 Geoengineering, Runaway Climate Change, And The Poisoning Of Life On Earth 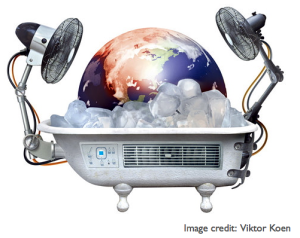 More major publications are trying to “condition” the population to the idea of “geoengineering” as a cure for the increasingly extreme climate. It is ever more shocking that publications like “Foreign Affairs” can still pretend they don’t know SRM (stratospheric aerosol geoengineering) has been a lethal reality for decades. They say “SRM could cool the planet in a few months”, really? A mountain of data to date says otherwise. 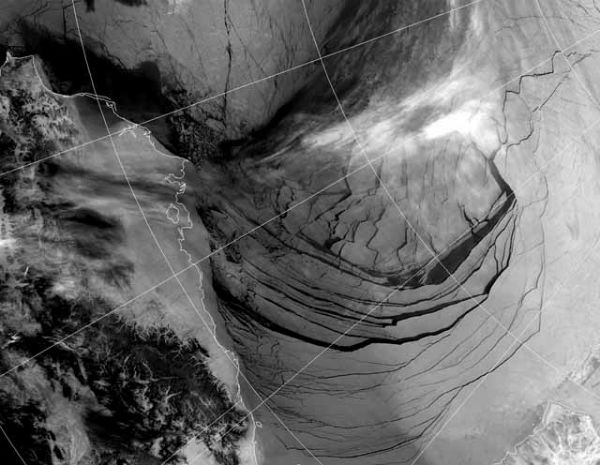 Massive spraying continues over nearly the entire Eastern Pacific. This looks like all out preparation for yet another engineered snow event which the Weather Channel will turn into theater for the coming week to convince us all we are in the grips of a ferocious winter when the truth is anything but. This ” storm” will likely be named winter storm “UKKO”. Keep an eye on the temperatures of the regions that will be impacted by this event. Some of the areas that the moisture for this storm will cross are in the upper 60 degree range currently. So how will it cold enough to snow?

Dane Wigington and George Noory discuss the geoengineering assault against all life on the planet.

Chemtrails, Wireless and You 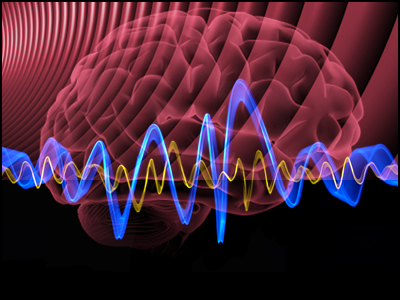 Next time you’re on a cellphone looking up at those long lingering plumes spreading across the sky, you might decide to end that call. If you spot any cell towers, roof-mounted transmitters or high-voltage power lines within a mile of your location, you may wish to evacuate the area immediately. And once home, you will want to permanently disconnect all wireless devices, including computer routers and “always-on” portable phone cradles. Because what you see in the sky is what you breathe. And chances are you’ve been breathing barium for more than a decade. 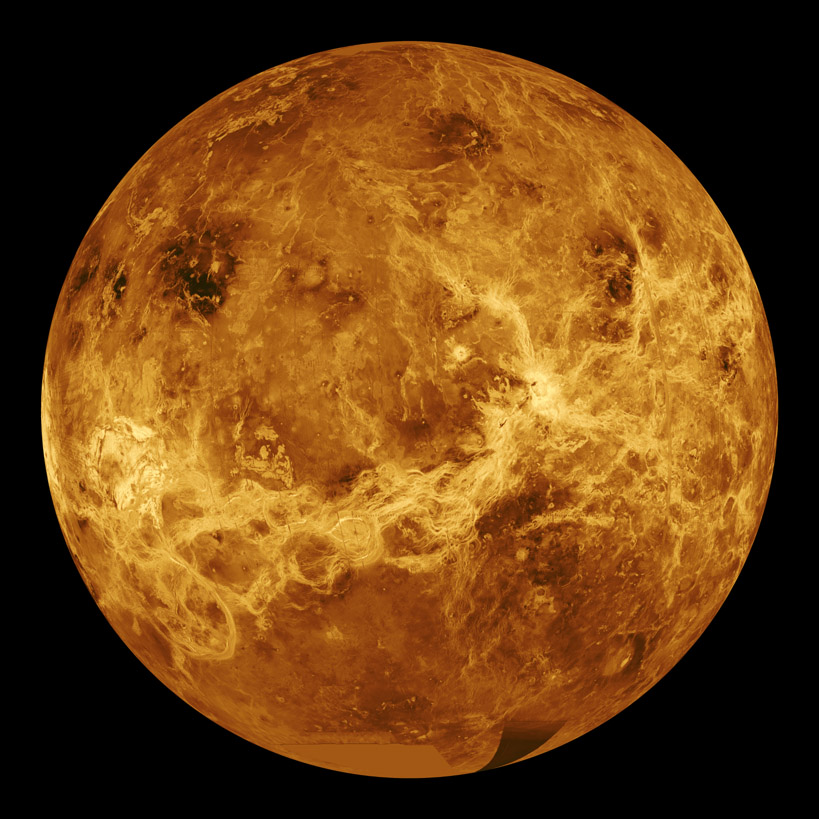 Extreme Weather around the World

The U-tube video below is a very important compilation of global weather “variation” in only the last month. Please take the time to view it. 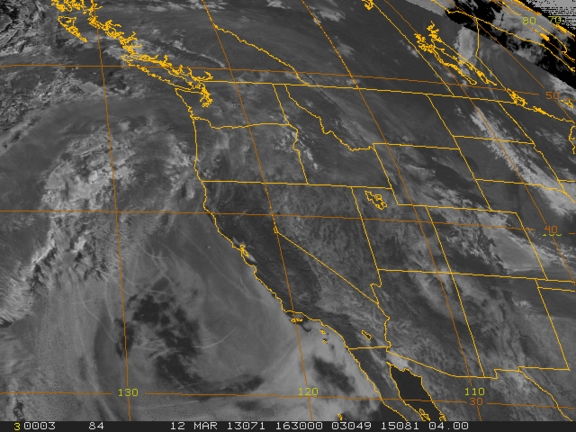 The assault on the planet and all of us continues. This satellite photo is typical for what now occurs day in and day out in the North Pacific and elsewhere over the oceans in addition to what can be seen intermittently over land masses. They are shutting out our flow of moisture and shredding the ozone layer. The toxic particulates blow inland for us all to inhale. Those that think the spraying hasslowed or stopped are sadly mistaken and missing the larger picture. They have only altered the “experiment”.