Chemically Nucleated Snow, What Is It? 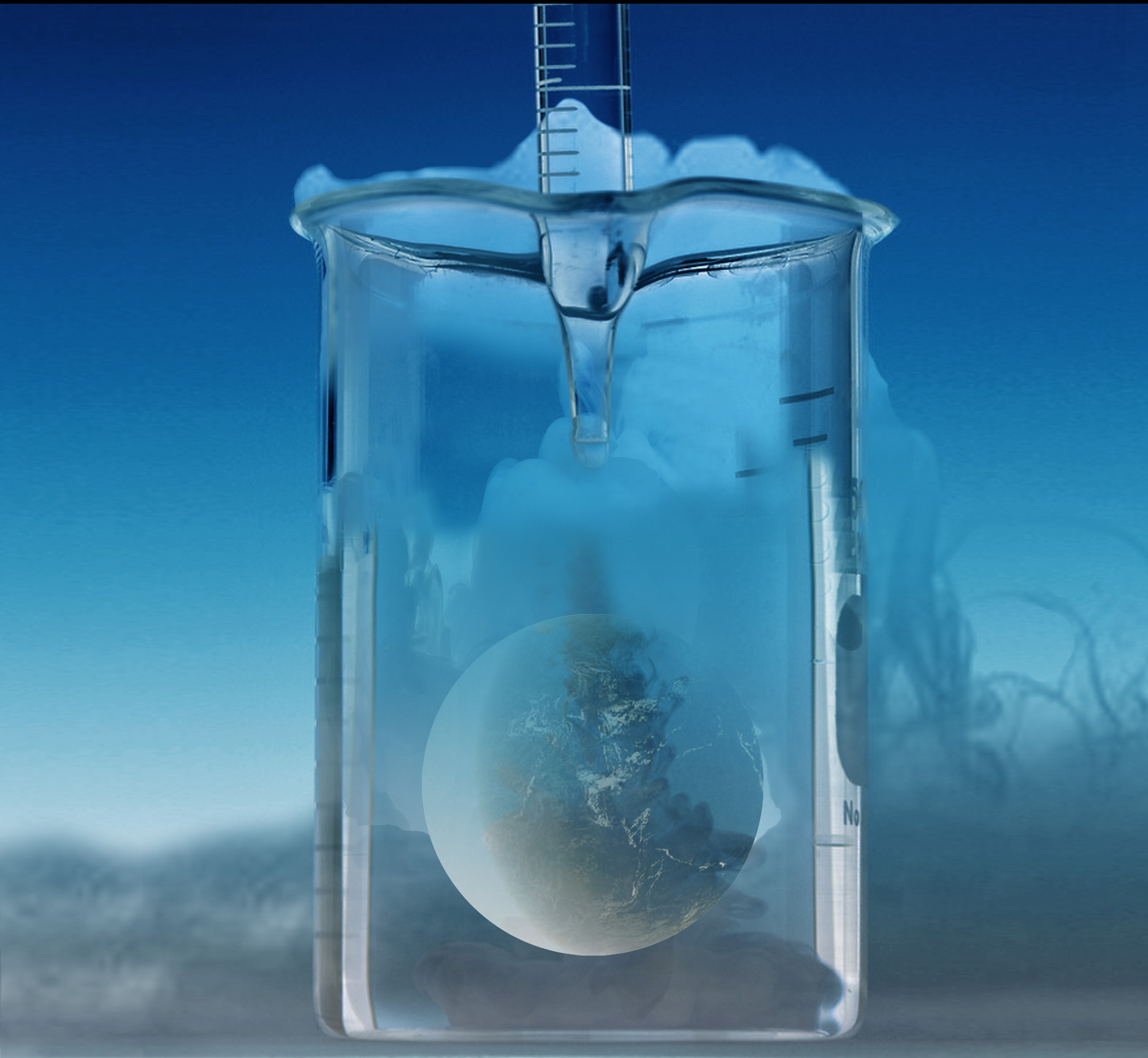 What’s up with the snow?

People around the globe have taken notice of what appears to be very strange characteristics of the snow falling of late.  The snow does not appear to melt in a usual fashion and many report the snow emits a chemical smell when exposed to an open flame. Is this possible?

The short answer is yes. Though I can not speak directly about the flame experiments since there is no rain in most of California let alone snow, and cannot conduct my own test. I and others have long since been sounding the alarm about the artificially/chemically nucleated snow that has been and is a major component of geoengineering.

What are the known elements showing up in the snow during the last decade?

Lab tests of snow have repeatedly shown extremely high levels of aluminum and barium. Of course there are always the “debunkers” that try to tell us its “normal” to have these heavy metals in our rain and snow. The disinformation trolls have tried particularly hard to convince the public that there is nothing wrong with toxic metal laden precipitation. Any that believe such patently false statements are likely not willing to face the truth no matter how compelling the evidence.

Can snow really be artificially nucleated with chemicals and charged metallic particles? Can snow storms be engineered?

The short answer is again yes. Snow storms can and are being engineered from top to bottom.

What is an “Endothermic Reaction” ?

So what elements can cause such a reaction?

Barium and ammonium are two. We know barium is in the snow, numerous lab tests prove this.

How much can an endothermic reaction drop temperatures?

The endothermic process can almost instantly drop temperatures from far above freezing to well below freezing and beyond. 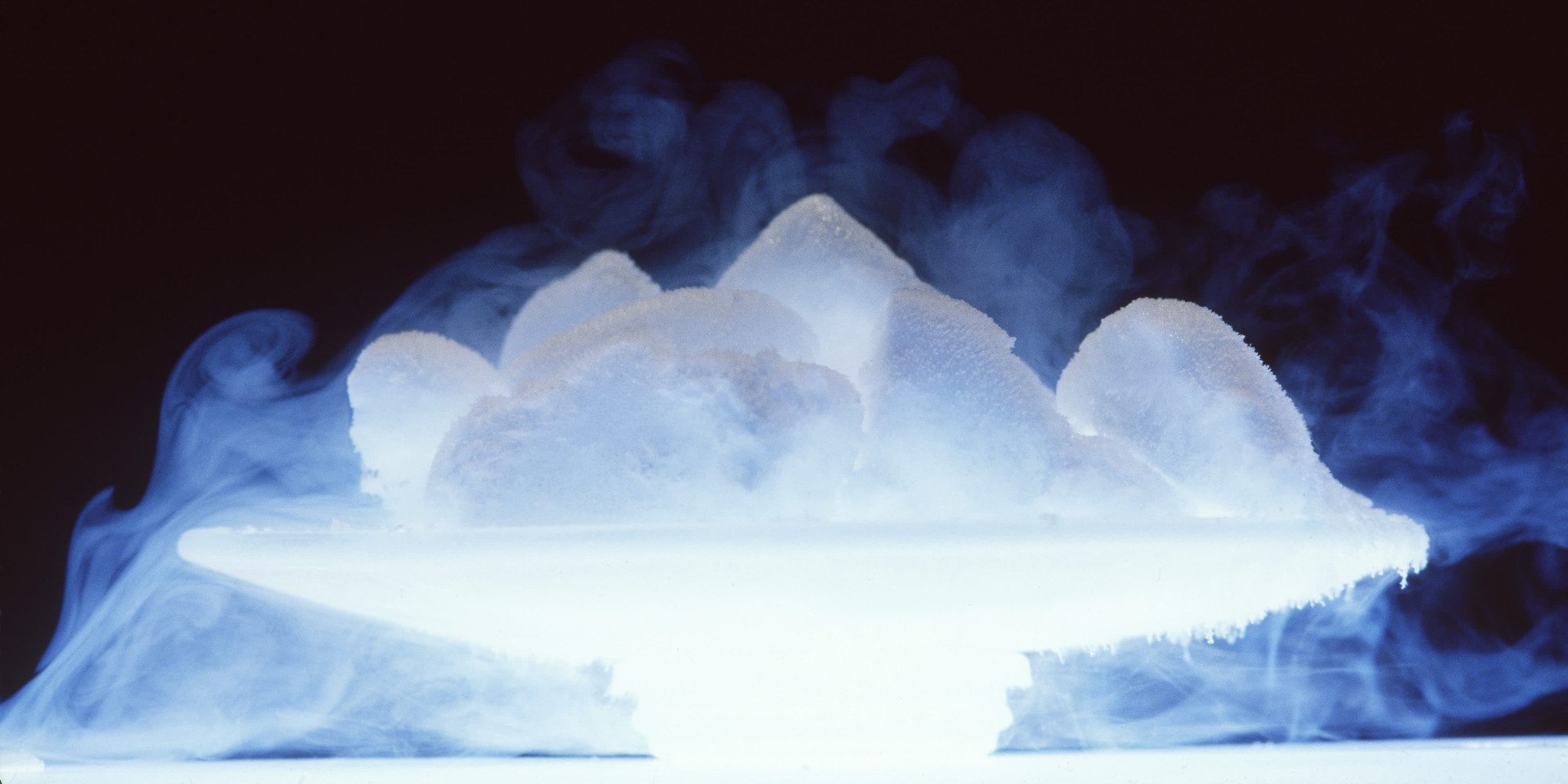 Why is there very little water appearing when chemically nucleated snow is melted?

Partial “sublimation” is perhaps a factor in this equation. Sublimation is the process of conversion from a solid directly to a gas, such as what occurs with dry ice. There is a great deal we still do not know and can not know about the composition of this “snow”, but it would stand to reason that certain chemical constituents in artificially nucleated snow could cause the behavior being observed. Some have reported a more usual melting phenomenon from “older” samples of this “snow”. It is also possible that some of the chemical elements in this snow lose their potency over time. Again, there is much we can not know. What is certain from numerous lab tests already taken is that much, if not most, if not all of the snow now falling is toxic. It is also certain that we are now seeing snow fall regularly at temperatures far above freezing. There is also no denying the fact that engineered snow storms are a reality as the links below this article confirm. 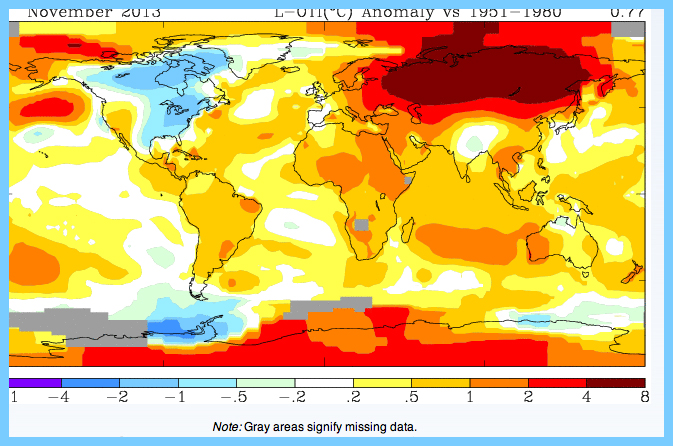 The planet is in meltdown and the climate engineers are doing everything they can to hide this fact. This includes the use of toxic chemicals and metals in the creation of engineered snow storms. While main stream media (and unfortunately even many “independent” media sites) are falsely claiming the planet is cooling, the bigger picture is clear for any that choose to look past climate engineering and media hype. While it was snowing in northern Florida recently, Alaska was experiencing its warmest January on record. While the climate engineers and their Weather Channel cheer leaders were doing their best to keep the focus on the parade of theatrically named engineered “winter” storms, Australian had its warmest year on record. In fact, the bottom line on planet earth is this, it is getting hotter fast. Although the climate engineers and their media friends can fool many with their engineered chemical storms and spun media hype, Earth has just had its 37th consecutive year of above normal temperatures and has had 346 consecutive months of above normal temperatures, period. The geoengineers can create profound short term cooling, but it comes at the cost of a completely contaminated planet and a worsened overall warming. The power structure and main stream media has changed their mission from disclosing the warming to suit their agenda, to one of doing everything they can to hide the warming as they have now invested all on climate engineering. Those that wish to have any chance of a future for themselves and their posterity need to help with the effort to expose and stop climate engineering. This fight will take all of us and the battle must be won or it will soon enough be game over.

67 Responses to Chemically Nucleated Snow, What Is It?