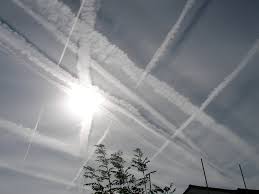 Of all the ongoing assaults against the American people, none is so pernicious and surreptitious, so pervasive and profound, so offensive and outrageous, so deliberate and yet unnecessary as the geo-engineering and weather modification program known a CHEMTRAILS. Truly, the relentless chemtrailing of the skies of the USA represents a crime against the populace like no other.

In other words the secret legislation of laws that harm the citizenry of any nation on Earth represents a “gross violation of the public trust” as well as a “flagrant breach of the social contract”.  The following excerpt from an advocacy group declaration addressing the very same type of unlawful and injurious behavior well sums up the point.  The upshot of this declaration is that the government is by no means above the law. Therefore, it must be held accountable for its criminal actions just as the citizens can be prosecuted for committing chemical assault. 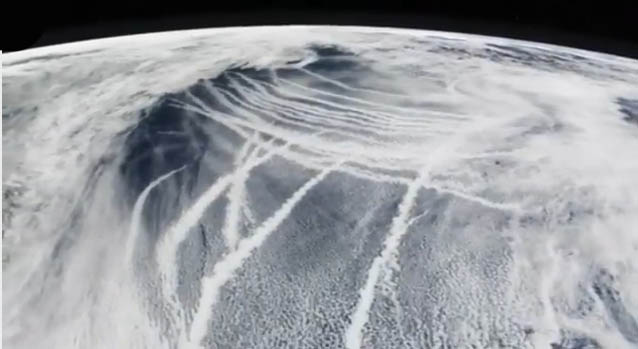 The governments of the world, which permit the daily chemical assault of its citizens, are first and foremost responsible for these ongoing crimes.  The national airspace of each and every country across the planet is very closely monitored.  Getting huge airliners aloft in order to heavily spray the skies is not only very expensive, it must require the foreknowledge and explicit approval of an assortment of  federal and state agencies. Therefore, there is a whole range of governmental institutions which must directly participate in the decision-making process.

As a matter of fact, because of the many new laws concerning the control of airspace in the post 9/11 era, both Homeland Security and the Patriot Act have made it even more difficult for any and all flights over the nation to meet very specific and stringent criteria. In view of these very strict and onerous protocols necessary for fight approval, it is all the more obvious that there are many in government who are directly participating in this relentless chemical assault.

That is essentially how they have gotten away with this deleterious practice for so long. Those responsible have made all of their decisions without any public involvement whatsoever. They have preplanned and engineered this ongoing scenario so that there is no single agency or decision-maker who is in charge of these covert programs.  Furthermore, they intractably continue to deny their very existence, calling them normal contrail activity instead. 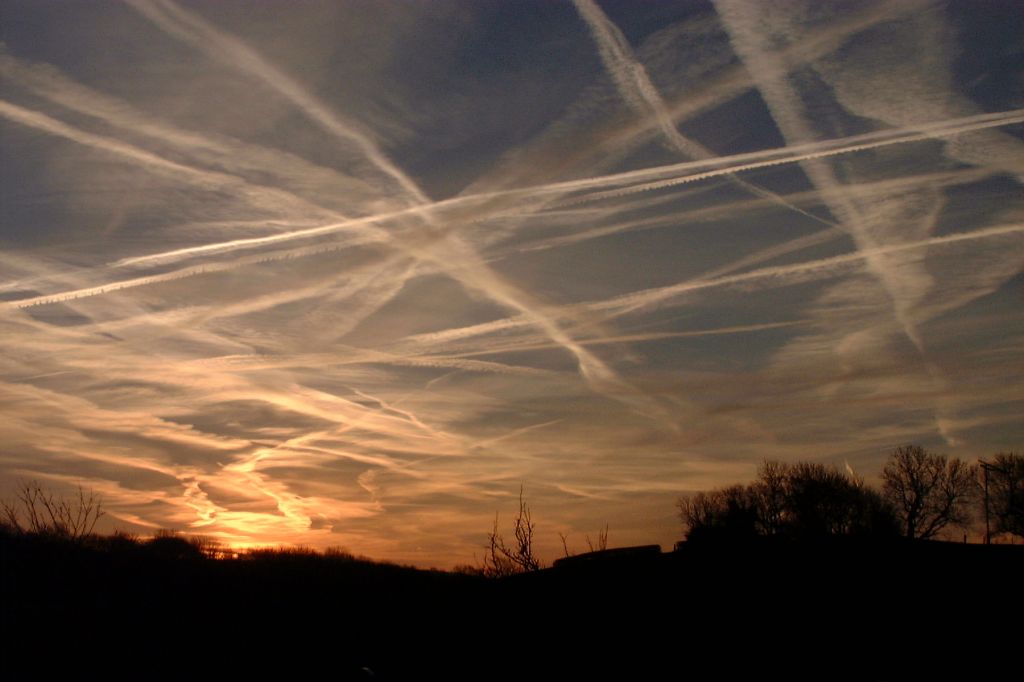 As the chemtrails are ejected in the form of aerosols from the aerosolizing equipment which these airliners are fitted with, it is demonstrated that this entire program has been implemented with the precision and purpose of a highly calculated military operation. The only difference is that we are in peacetime, so who is the enemy if not the American people themselves. 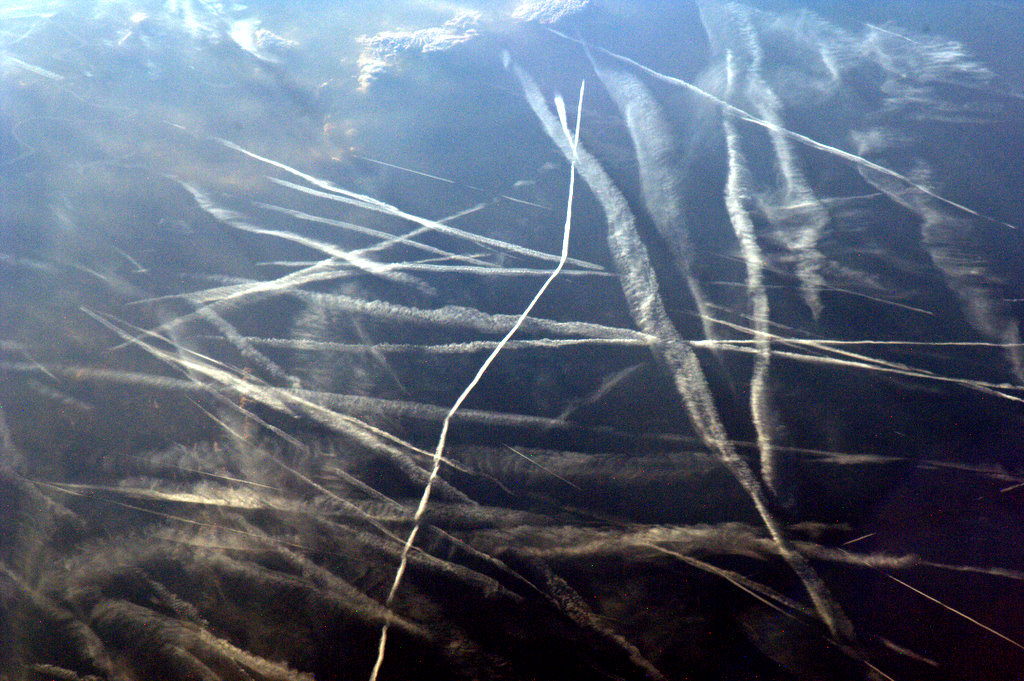 “Governments (and the corporations they regulate) have unlawfully arrogated power unto themselves in such a way that it illegally assaults and injures, poisons and sickens, incapacitates and disables, and in many instances kills the citizenry it has sworn to protect and safeguard.”
– Coalition Against Chemical Trespass 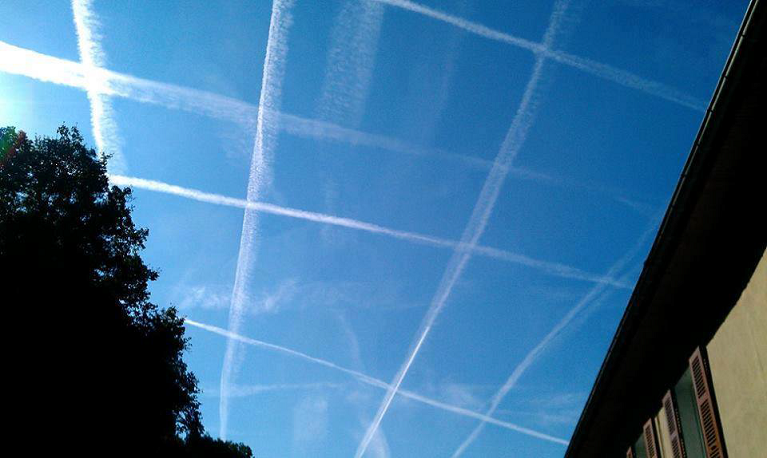 Source: State of the Nation