Chemtrails In Advertisement and Media Everywhere – Why?

” The constant viewing of these images in all media has served to normalize them and place them beyond the range of conscious awareness.”

Some things are so “in your face” and just jump out at you….Why would Blue Cross/Blue Shield choose this specific photo of an obviously chemtrailing aircraft to feature in one of their ad campaigns that ran in our local newspaper a year or so ago?? Possibly it was run in your newspaper too. Prominently showing this aircraft had to be a conscious decision on someone’s part, and they had to obtain the image from some source (unless one of their imaginative photographers ran outside with a camera like we have done, and just snapped the photo himself!). Could it be just one more way of subconsciously embedding this image in the public mind, normalizing it to the point where it is not even noticed anymore??


So many images of hideous chemtrailed skies are used now in print and TV advertising that it really strains credulity to think this is all just coincidence! 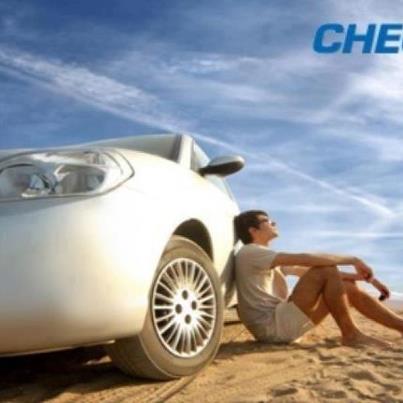 Individual chemtrails and heavily chemtrailed white skies are everywhere in movies, advertising, and even accidentally appear in all our family and friends’ photographs taken while they’re on vacation(!), but in the Blue Cross ad it was even more disturbing since they had singled out ONE aircraft and used such a clear image that the only ones I have comparable to it were taken above our house several years ago on a clear day through a long telephoto lens with two tele-converters attached.


Occurrences like this suggest a high degree of coordination across so many “respected” institutions, and is one of the most threatening aspects of this operation over the past 4.5 years. The constant viewing of these images in all media has served to normalize them and place them beyond the range of conscious awareness. It seems to have effectively “immunized” the public to any recognition of what is taking place directly before their own eyes, as we soon learn when pointing these sky phenomena out to others. 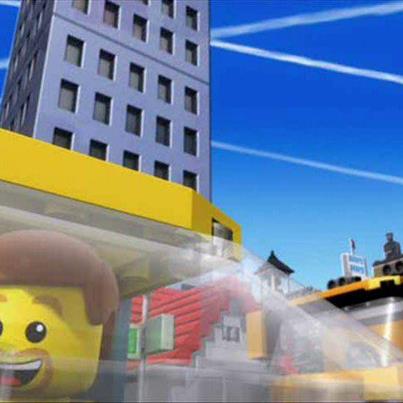 We see “product placement” now all the time in movies etc., as a subtle form of advertising, and the federal government some time ago openly admitted to cooperative efforts with Hollywood producers to introduce themes into programming which will bring about attitudinal changes among viewers thought to be “socially beneficial” (like anti-drug, anti-smoking, AIDS awareness messages etc.). . so why not “chemtrail conditioning”! The BIG question is how do they get all these widely varying organizations to participate under conditions of total secrecy, and how far down their organizations is awareness of the program allowed to flow?? There have to be at least a few people left with some shred of conscience and humanity, but maybe far fewer than we’d like to think!  Scary      🙁 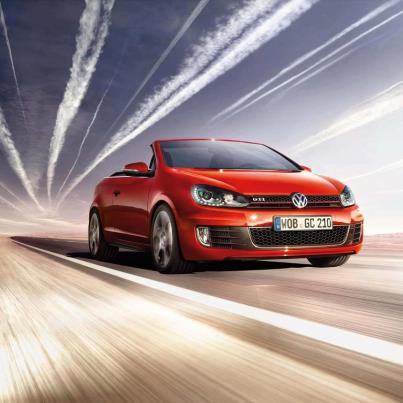 It must be part of our “human nature” to believe that something omnipresent has to be normal.  It is probably part of our adaptation mechanism. Recognizing that the environment is no longer normal is very stressful and disruptive to a person’s regular state of mind. 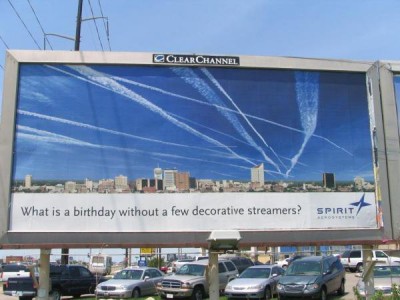 Americans have been thoroughly conditioned by the fear-engendering media.  They are sick and tired of the stress of daily life and always hearing more bad news.  It is especially distressing when the bad news is about the sky over your own back yard.  So most chose not to look up or look too closely.  They say:  “I don’t want to know about it because I can’t do anything about it.”   But denying reality is crazy-making. 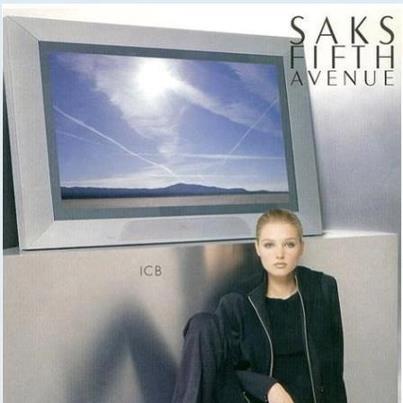 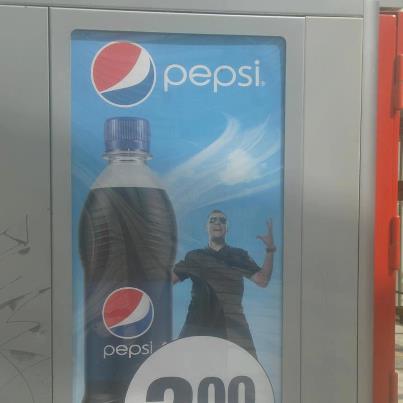 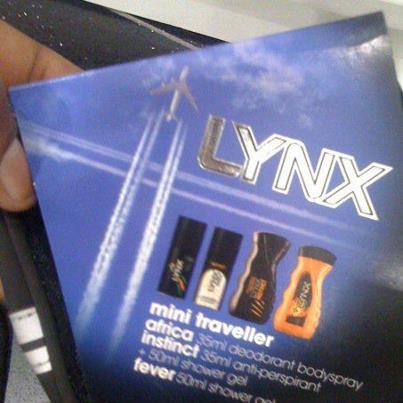 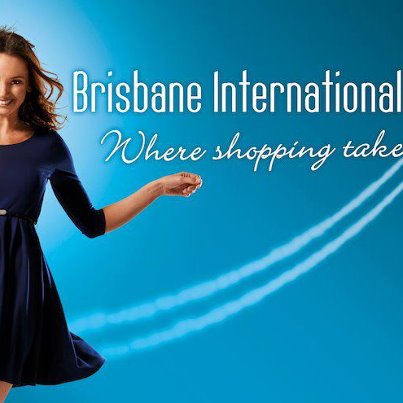 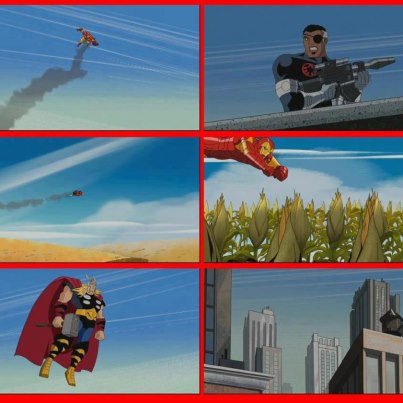 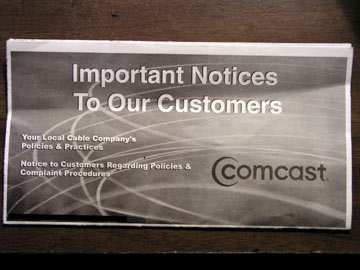 3 Responses to Chemtrails In Advertisement and Media Everywhere – Why?