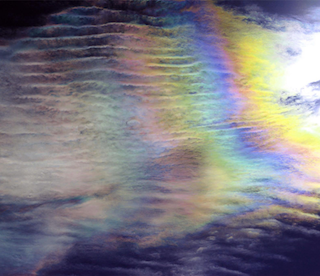 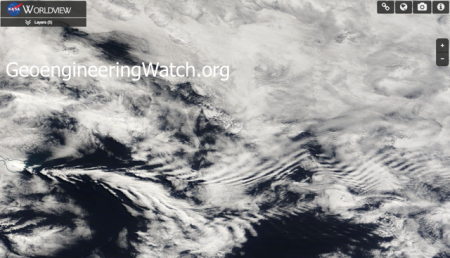 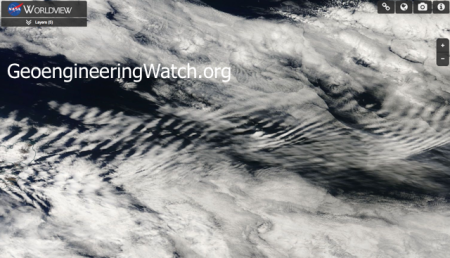 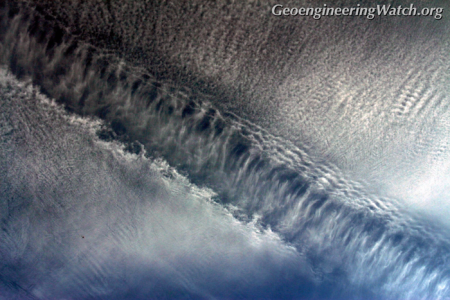 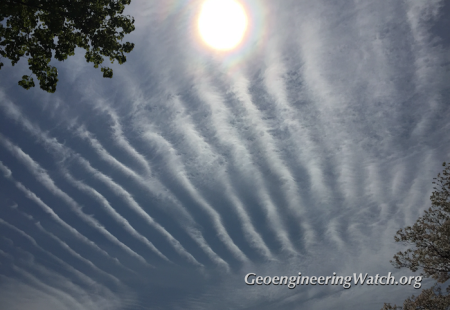 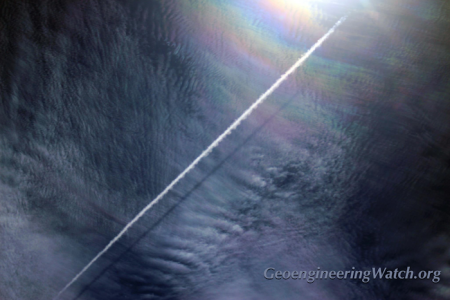 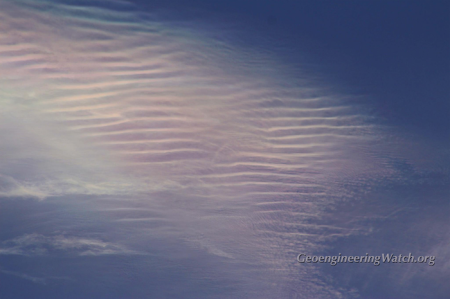 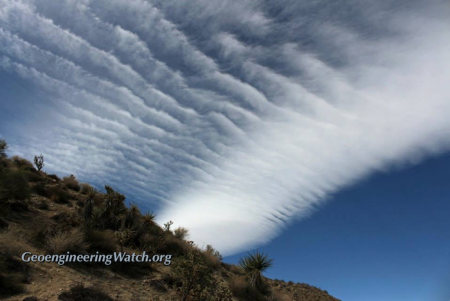 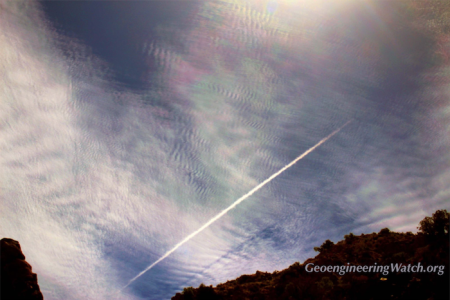 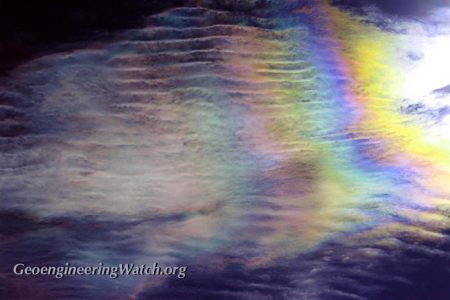 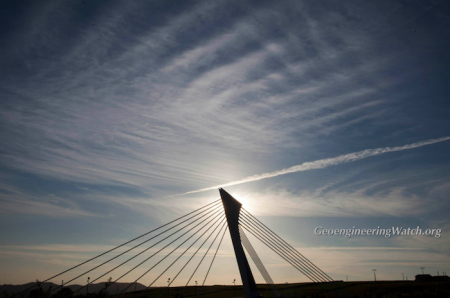 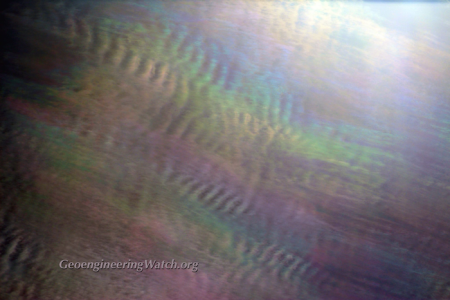 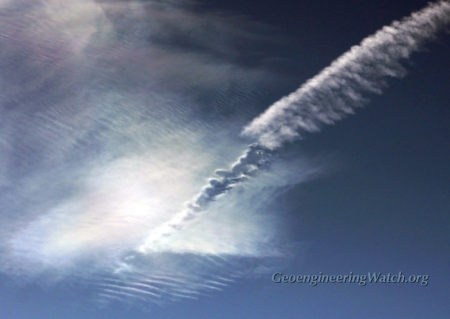 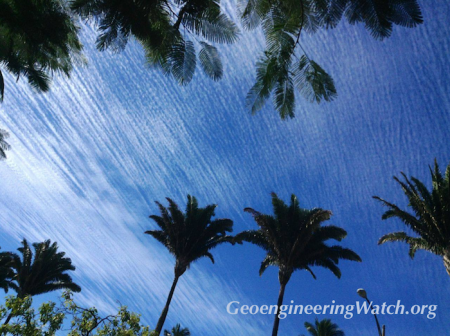 Atmospheric microwave transmissions are a major and lethal aspect of the ongoing weather warfare assault. The climate engineers are inflicting immense damage on the already decimated climate system and biosphere. The more damage the geoengineers do, the more they expand the climate engineering insanity. This is not global warming mitigation, it is omnicide. If these highly destructive programs of climate intervention are allowed to continue, it will soon enough be at the cost of life on Earth. If we are to have any chance of turning the tide, we must ALL make our voices heard in the fight for the greater good.
DW