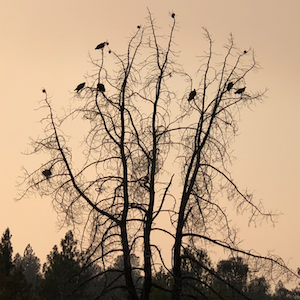 Record wildfires continue to sweep the globe, incinerating what yet remains of Earth’s formerly vast thriving forests. Why? We are told by official sources that the catastrophic wildfires are being caused from a lack of so called “forest management” (logging). But does such a narrative hold up to front-line facts? Or does this official explanation actually serve to cover the tracks of the climate engineering operations (the actual core causal factor for the exponential wildfire increase)? This same false narrative also helps to facilitate the unbridled corporate plunder of remaining forest resources. The 15 minute video below provides a shocking glimpse into what so called “managed” forests look like.

Our government is nothing less than a criminal cabal that exists to serve the military industrial complex and corporate interests. The relentless looting, pillaging, and plundering of Earth’s remaining forests is a case in point, populations must be fully awakened to this reality. It is imperative for each and every one of us to understand that without trees, we will perish. All of us are needed in the critical battle to sound the alarm. Share credible data from a credible source, make your voice heard.
DW