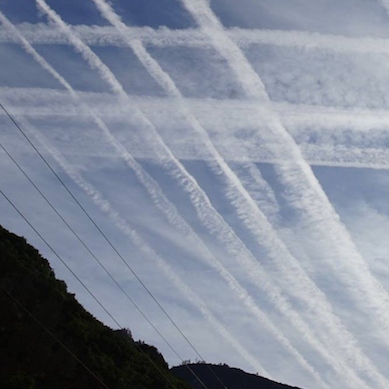 How do we expose the "journalists", "meteorologists", and "officials" that are helping the power structure to hide the climate engineering crimes? Start by locating their public emails and sending them a carefully crafted message that includes the link to a source of credible data on the issue of geoengineering. In such a message it is important to openly CC the longest possible list of credible citizens so that the intended recipient of the message knows that many others are observing the communication. 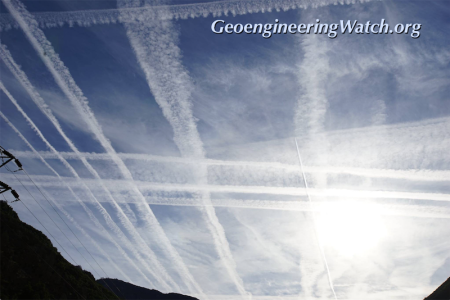 My most recent action message in this regard is below. Mr. Adrian Cho has just authored an article for the AAAS Science blog that paints global climate engineering as only a "possibility" and a "proposal". In doing so, Mr. Cho is simply carrying out the ongoing deception of the population by those in power, Cho is playing the part of an "order follower".

Hello Mr. Cho, in regard to global geoengineering, the media disinformation on this subject is beginning to be exposed for what it is,  the public is waking up. I can only imagine that the population as a whole will be extremely distraught toward all those that helped to hide the ongoing lethal geoengineering reality once they are fully awakened to the issue. I can only believe that populations will seek legal action against all those that were (in one way or another) accessories to the ongoing climate engineering crimes, or accessories to hiding these crimes.  Legal action in Canada is already underway which will attempt to fully expose climate engineering, a legal filing in the US is coming. I hope you and others in the science reporting community will make the decision to address the full truth about this most dire issue. Isn't it your responsibility to the public to do so?
Sincerely
Dane Wigington
geoengineeringwatch.org

Each and every one of us must take this kind of action to put the paid liars on notice that we, the population, are rapidly waking up to the climate engineering insanity and to their part in helping to cover up these crimes. Those in power have used weather warfare to control and manipulate populations around the globe for decades. They have used the corporate media to help hide their crimes of omnicide. One more of my recent messages to corporate media is below. (Recipients, Mike Mangas, KRCR ABC affiliate TV news anchor, Mike Kruger, ABC Chief meteorologist, and Silas Lyons, corporate newspaper editor).

While the corporate media continues to deceive the population, massive and ever more radical climate engineering continues to wreak havoc on the US. 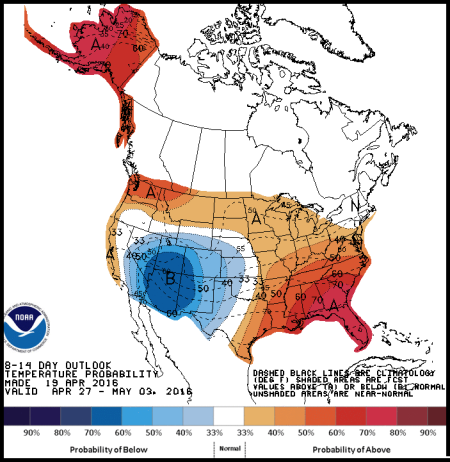 If the latest NOAA forecast map above looks unnatural, it is.  Each color tear represents a 2 or 3 degree "departure from normal high temperatures" depending on the shade. The climate engineers can temporarily and toxically cool-down large regions with enough moisture for chemical ice nucleation. The short cool-downs are a psychological operation to mask the true extent of planetary meltdown from the population for as long as possible.

The latest NOAA precipitation forecast map below covers the same time period as the temperature map above. 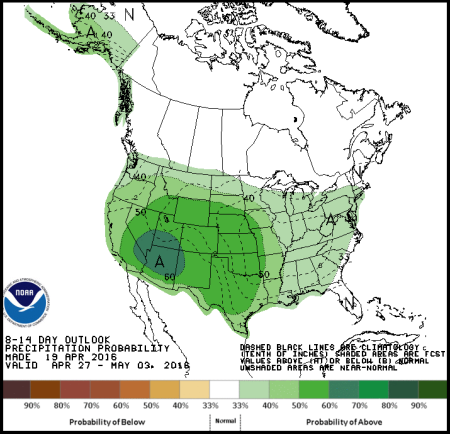 Note that the bullseye of above normal precipitation is in exactly the same location as the region of below normal temperatures in the previously shown "departure from normal high temperature" map. Engineered winter in a rapidly warming world.

Countless forms of human activity have contributed to the current climate meltdown that is shattering every imaginable record. Deadly heat waves, record droughts, and devastating deluges, all are inarguably linked to human activity with climate engineering at the top of the list (though again, there are countless sources of anthropogenic damage to the climate/environment). Breaking studies now verify that ALL THE PLANETARY WARMING SINCE 1950 IS ANTHROPOGENIC, but the climate engineering elephant in the room (a huge contributing factor to the overall warming) is still being completely omitted from the equation. This omission is nothing less than criminal. Though mainstream media is admitting to dangerous air pollution and the health risks of climate change, again, the criminal jet aerosol spraying of highly toxic geoengineering/solar radiation management particulates is completely omitted.

How bad is the unfolding planetary meltdown? It's not as bad as you may think, it's far worse. 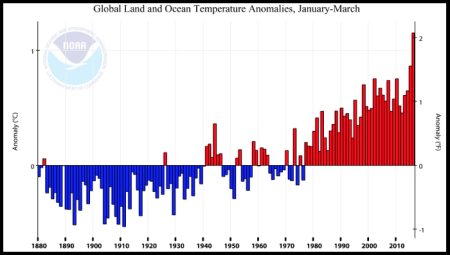 Geoengineering was first fully deployed in the mid 1940s, primarily over the poles, and as a weather weapon of global warfare. By the mid 70s the initial cooling effect gave way to the cascading avalanche of catastrophic consequences. Earth is now descending into total meltdown.

Each of us needs to take consistent and constructive action in this battle each and every day. Share credible data on social media, carry credible informational flyers with you, and take the time to put the power structure paid deceivers on public notice as outlined in this article. Reading articles and posting comments is necessary to share critical information with others, but such actions are only a small part of the crucial steps that need to be taken if we are to prevail in this most critical battle. There is one way forward, we must wake the sleeping masses to the climate engineering assault. This effort will take all of us, don't sit the bench, make your voice heard.
DW