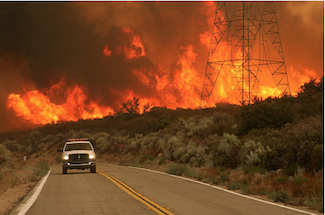 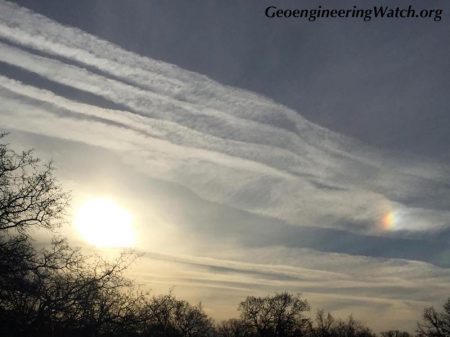 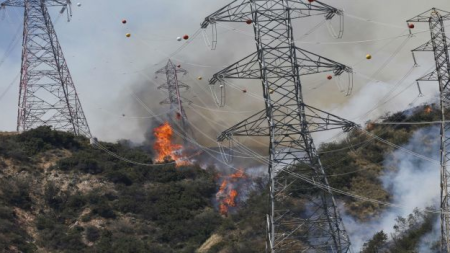 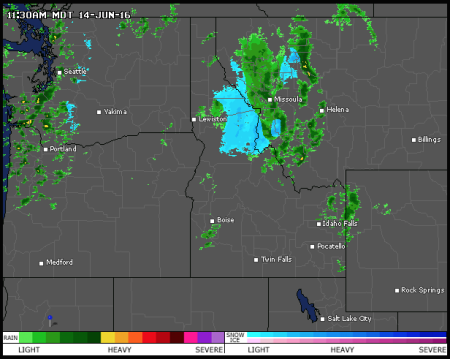 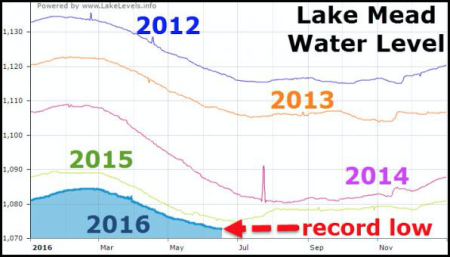 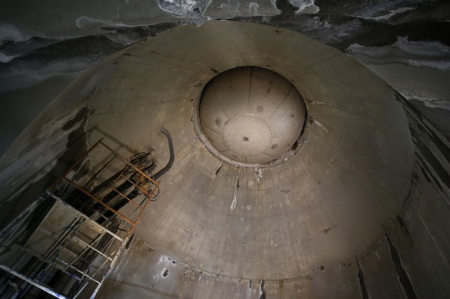 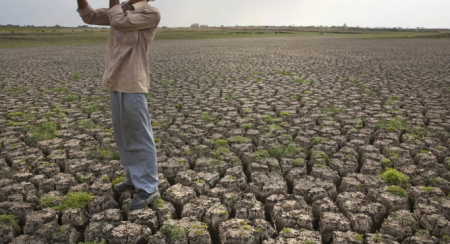 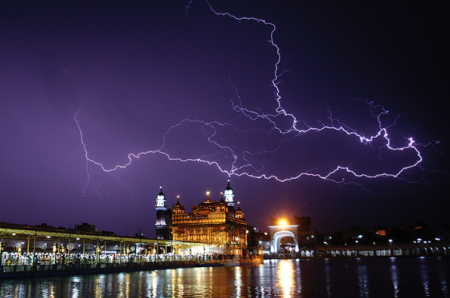 Leave a Reply to POW IN THE USA Cancel reply