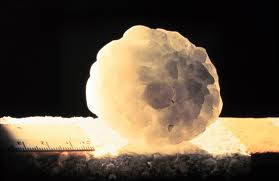 Our climate system is spinning our of control. Though there are a numerous and varied causal factors, a great many  roads in this equation lead straight to the ongoing and totally out of control global climate modification programs.

Artificial/chemical ice nucleation is now constantly used in the covert weather modification programs. The use of these materials cools down the clouds and thus the air mass below the clouds. But what happens when these unnatural elements cause ice formation at far above usual temperatures and in far greater concentrations? 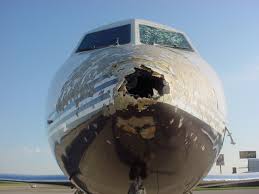 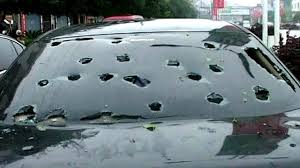 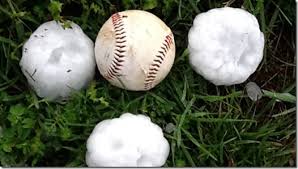 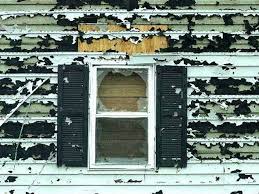 Much more frequent hail storms and exceptionally large hail stones are the expected result. This is in spite of the fact that the jet sprayed canopy above the storm systems is actually limiting cloud convection.

Do records show an increase in the damage being done by unusually large and frequent hail storms? Yes.

Are there other recent examples of unprecedented “ice balls” created by massive artificial/chemical spraying of nucleating elements? 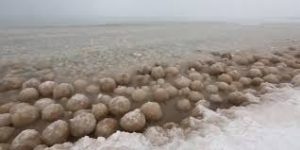 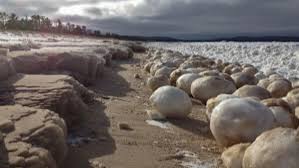 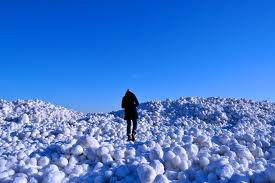 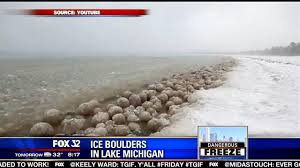 Ice boulders on the Great Lakes never before seen until the last few years. Do you believe the explanations given for all the unprecedented oddities by the mainstream media “experts” who are literally paid to say whatever their told to say?

Global climate modification is a totally out of control juggernaut of complete insanity. There is NO NATURAL WEATHER at this point, all is tainted by the all out geoengineering assault that has been unleashed on planet Earth.

All of us must work together in order to bring these programs to light and to a halt.
DW