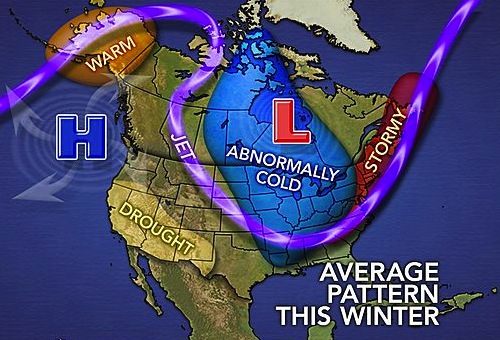 Global climate engineering is forcing the climate system far past the breaking point. The ever more radical fluctuations of temperatures and weather conditions is beginning to gain the attention of many around the world. Record high temperatures are now often followed immediately by record low temperatures. The geoengineers are desperately trying to create regions of “cool-downs” in a world that is rapidly warming. The “cool” zones are shallow layers of cold dense air that settles out of clouds and storm systems which are being heavily sprayed with artificial/chemical ice nucleating elements. Profound jet stream manipulation with the use of ionosphere heater installations are also a major factor in the engineered “polar vortex” events and cool-downs. The radical lurching of the climate system will worsen rapidly as the damage to our biosphere increases. Make your voice heard in this critical battle, we must all work toward exposing and halting the geoengineering insanity.
Dane Wigington
geoengineeringwatch.org.

Weather records tumble, and will continue to tumble, nationwide 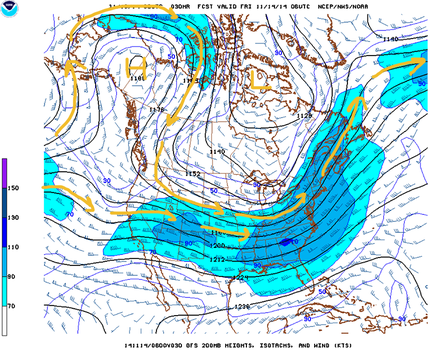 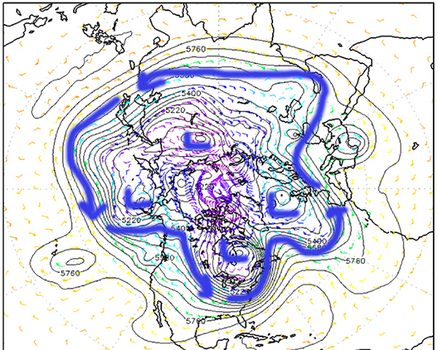 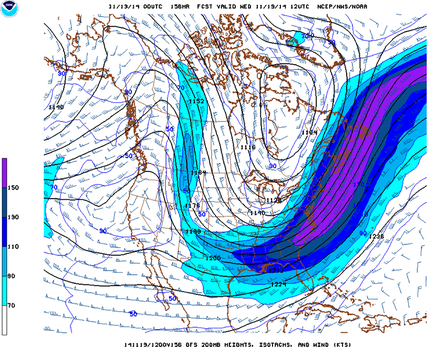 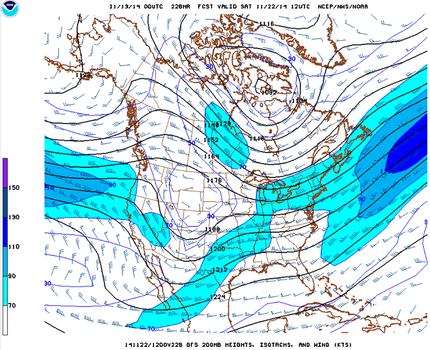 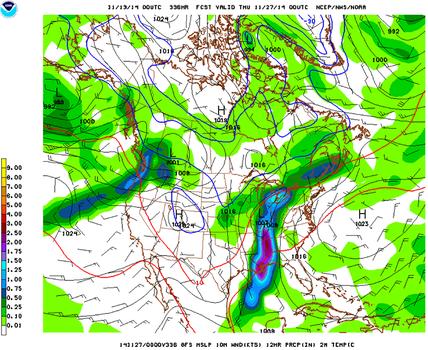 Imagine that the weather pattern this week and last week represents a rock concert. There will be lots of acts, many with different flavors, yet, all within the theme of the main program. If that analogy works, then, last week’s Typhoon Nuri was the opening act for the main weather show. This pushed warm air northward into Alaska (where Bettles broke a high temperature reading on Nov. 12 – 39 degrees (old was 36, set in 1976). A reading of 39 may not seem all that warm, but this is Alaska in November, after all! 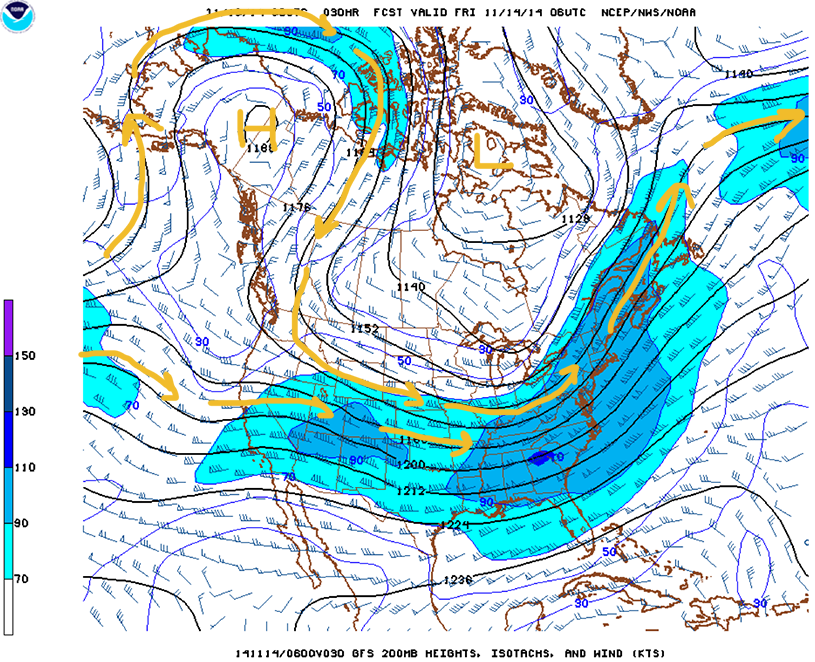 That weather event was followed by Monday’s upper Midwest snowstorm. Now, bitterly cold, record-breaking arctic air has paid an early visit to the lower 48 states, bringing more wintry precipitation to some places. And, the weather concert is far from over!

Records started tumbling with Nuri. The typhoon brought record low pressure readings to some places in Alaska and proved to be a monsterous tropical, gone extra-tropical, storm. Then came the Upper Midwest snowstorm. As noted Tuesday, St. Cloud set daily and monthly snowfall records. Other locations have also set precipitation records in the past few days. Wausau, WI, for example, reported 4.5 inches of snow on Nov. 11, breaking its old record of 2.5 inches set in 1933. Little Rock and Harrison (both in Arkansas) reported a record-breaking “trace” of snow on Nov. 12.

Temperatures, however, are providing the greatest performances. While record cold is dominating the program, record warmth is offering a competing perspective. Such out of balance temperature extremes are not uncommon when bitterly cold air starts to replace unseasonably warm air.

Here are just a few of the temperature records broken in the past few days. What is especially impressive is that the geographical area affected is so large. NOTE: even though the period of record is typically not shown, many locations broke records set at least 50 years ago. Thus, it is wise to treat some of the record reports carefully, especially those that only overshadow a record set a few years earlier.

Livingston, MT – minus 21 degrees (old was minus 19, set in 1959). This is also the earliest in the winter season that a temperature this cold has been reached.

Watertown, NY (ahead of the advancing arctic air mass) saw its low temperature fall to only 53 degrees on Nov. 11. This set a record high (warm) minimum temperature. The old record was 50 degrees, set in 1970.

California was not to be outdone. More than a dozen southern California locations tied or set records for maximum minimum temperatures on Nov. 11.

All of the above record-keeping would have been impossible without the efforts of National Weather Service offices nationwide. These offices not only issue forecasts, but also maintain a wide array of weather and “climate” records. These include daily, monthly and other records and significant weather events.

The out-of-balance weather pattern can easily be linked to the development of an upper level ridge in Alaska and western Canada and the formation of an extension of the polar vortex over eastern Canada). This wave pattern (which is typical of the upper level jet stream winds) allows warm air to move northward in some places and cold air to plunge southward in others.

The current pattern involves an “Omega” blocking pattern (Fig. 1). Here the winds across Alaska take a path that resembles the capital Greek letter Omega. To the east of the “Omega” block, a large polar vortex feature covers almost all of Canada (even though its center is well to the north).

What is unusual about this scenario is that it is taking place so early in the cool/cold season and that it is so persistent. Both are making the record-breaking weather event newsworthy.

It is also an omen, if you will, of things to come. This type of wave pattern often gets “locked in place.” This allows for a weather pattern to repeat itself over many months. The pattern actually started in late 2013 (or earlier) and has persisted, albeit not always this intensely, since. Several times during the winter of 2013-2014, a “polar vortex” like-feature (Fig. 2), similar to that currently taking place (Fig. 1) led to bitterly cold and snowy weather across parts of the eastern U.S

Forecasts call for the cold weather pattern to persist into next week, possibly intensifying further, along with at least one East Coast storm (Fig. 3), and extended periods of heavy Great Lakes “lake effect” snow, before the wintry grip relaxes a bit late next week (Fig. 4). Cold air and occasional bouts of wintry precipitation will even affect coastal and near coastal areas of the Pacific Northwest. Strong easterly winds have occurred and will continue to affect the Columbia Gorge area near Portland, OR.

Then by Thanksgiving week, warmth is expected to return for much of the eastern U.S., along with the possible risk of heavy rainfall and severe weather in parts of the Deep South (Fig. 5). If this longer term, computer forecast verifies, it will involve yet another dramatic flip-flop in weather conditions.