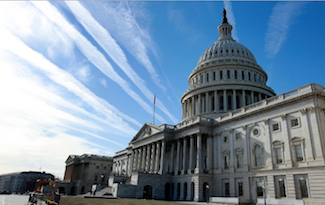 Connecting the dots involves standing back far enough to examine the bigger picture, all are a part of the picture. End games are being played out on many fronts as the walls close in from every direction. The quest for total control (including the weather), pursuing remaining resources, and the collapsing climate system, all are intertwined. Western power centers and their allies are rapidly running out of options and are now pushing toward WWlll with the proxy war in Syria. The Turkish offensive against the Kurds (the most effective force fighting ISIS) is the most recent and glaring example of increasingly naked NATO aggression. Why would a NATO power attack the very force that is most effectively fighting ISIS? Why would a NATO country shoot down a Russian Fighter Jet that was engaged in bombing ISIS? Because Turkey is (and has been) actively doing business with ISIS. Because ISIS being used as a tool for Western governments (and their allies) who are trying desperately to overthrow Assad in order to continue the advance of their Eurasia conquest before the biosphere completely collapses. The "Grand Chessboard" is being played out. 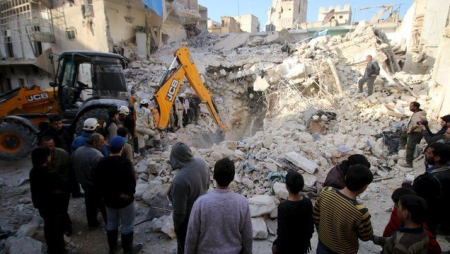 Is there a connection between the most recent abrupt act of total aggression on the part of NATO powers and collapsing Arctic sea ice? The timing of these events almost directly coincides. Arctic ice is now at record low levels) and plunging further lower by the day)? 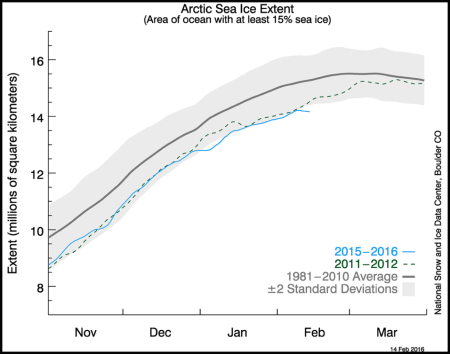 Is there any connection between the recent unexpected (and suspicious) death of Supreme Court Justice Scalia and the unfolding events already mentioned? Is it just another coincidence that Scalia's death will likely completely alter the outcome of the proposed Obama Climate change agenda that was just struck down by the Supreme  Court only days before Scalia's death? Was a further ramping up of the ongoing geoengineering assault a part of the administrations plans behind the scenes? 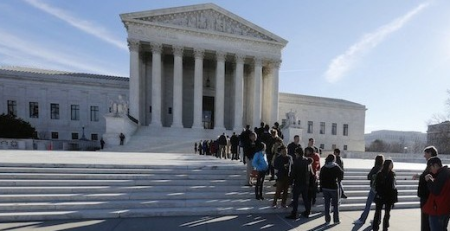 Why are Arctic sea ice levels so critically important? As the Arctic ice extent implodes massive methane hydrate deposits are thawing and releasing into the atmosphere. Atmospheric methane levels are at record high levels and growing by the day. The Arctic ice methane release feedback loop has very real and very immediate ramifications for the human race and all life on Earth. Methane is over 100 times more potent a greenhouse gas (over a ten year time horizon) than Co2. The atmospheric methane is expanding and covering the planet like a heat trapping layer of glass. 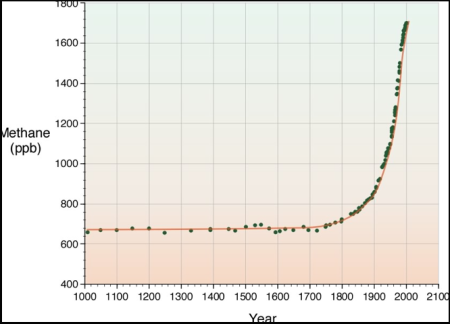 In addition to the methane buildup, atmospheric levels of Co2 are also exploding. This is especially true throughout the northern hemisphere. 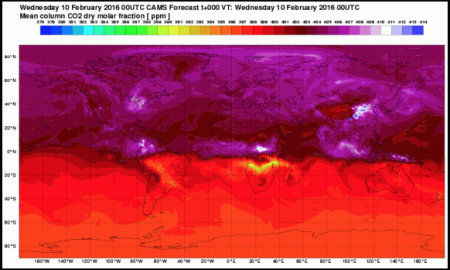 The ongoing climate engineering/weather warfare insanity is not only NOT HELPING to mitigate the unfolding climate disintegration (as the proponents of geoengineering programs would have us believe), it is making an already bad climate scenario exponentially worse (2014 was a record warm year, 2015 broke that record, 2016 will break the record again). Rapidly worsening weather whiplash is battering the biosphere. All available data makes clear that climate engineering is only adding fuel to the overall planetary meltdown. Why would this be any surprise?

But what about the record cold temperatures that just occurred in parts of the Eastern US? The corporate mainstream media weapons of mass distraction will do their best to trumpet the very brief chemically nucleated cool-down, but where are we going from here in regard to US temperatures? Right back to record shattering warmth for much of the country. Overall global temperatures escalations are accelerating rapidly. The constant engineered cool-downs of the Eastern US have been used to manipulate the perception of the population in regard to the true state of the climate damage already done. 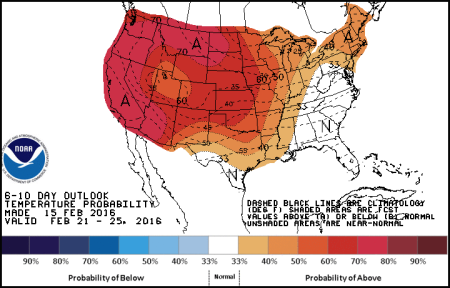 Climate engineering/weather warfare is the greatest and most immediate threat faced by the human race (and all life) short of nuclear cataclysm. The unimaginably destructive and highly toxic geoengineering atmospheric spraying programs can be directly linked to the rapidly unfolding conflict and chaos that is occurring and escalating around the globe. The environmental and human health impacts from the climate engineering assault are already far beyond catastrophic. These impacts are completely connected to unfolding global conflict.  We all have a responsibility to examine the facts, and to sound the alarm. Make your voice heard.
DW