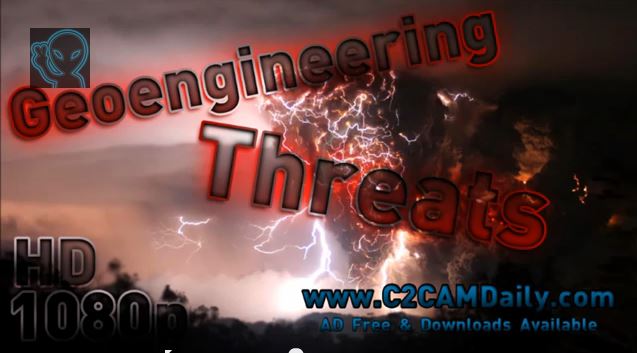 Dane Wigington and George Noory discuss the geoengineering assault against all life on the planet.