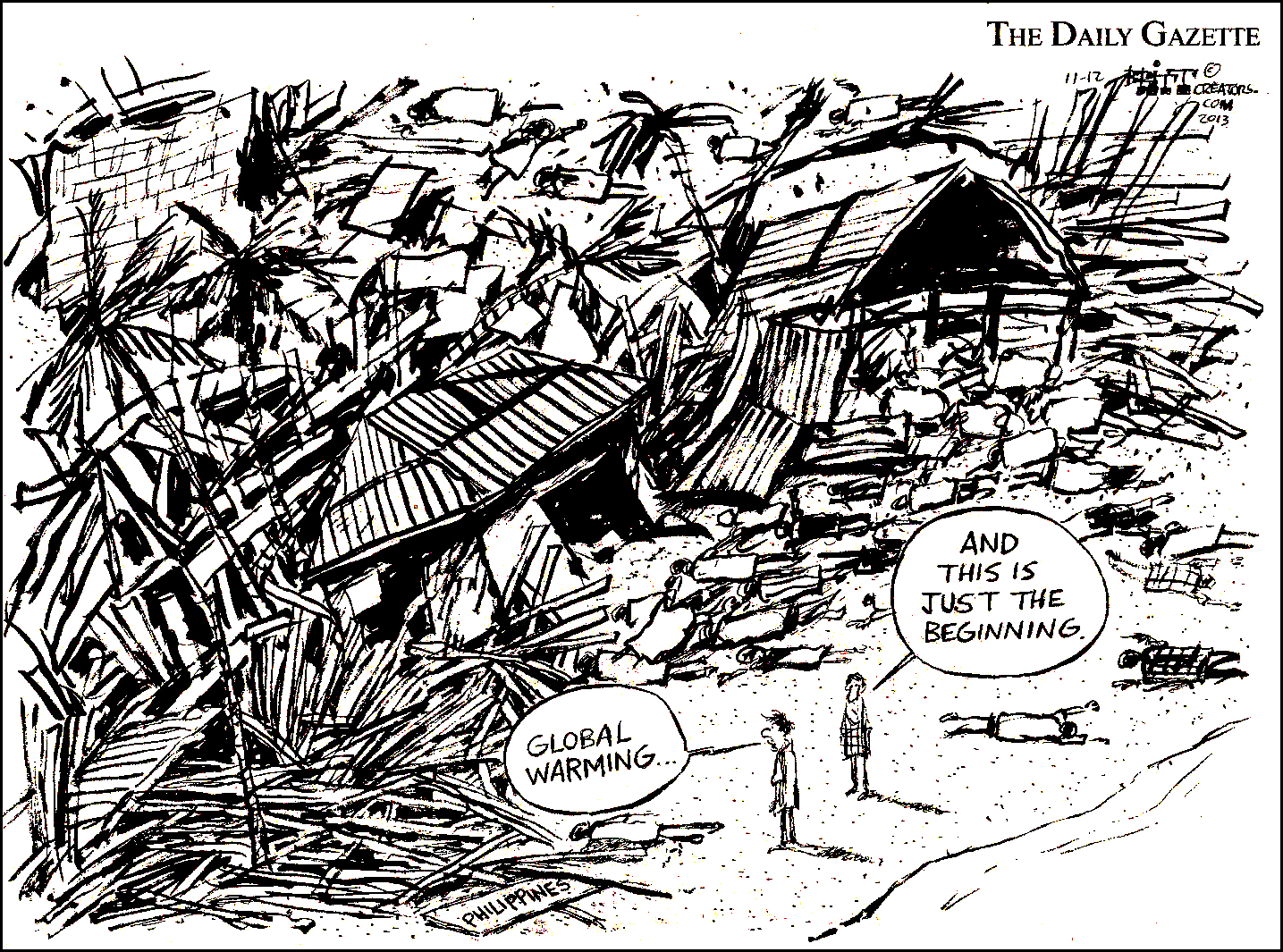 Here’s a great example of the many things that can be done to spread awareness.

The debate over health care should include environmental factors that have potential to cause medical problems.

For example, many observers see a risk of adverse impacts in artificial clouds above us that are being routinely created by aircraft. normal condensation trails behind airplanes evaporate and disappear within minutes. On most clear days, though, anyone can watch as some planes leave persistent “contrail” that stay airborne for hours. The result is unusual lines and patterns in the sky, which then expand to look like cloud cover.

According to the group Geoengineering Watch, such contrails contain aerosols and metallic particles that are being dispersed on a mass scale. A primary objective, the group reports, is to cool Earth’s atmosphere by blocking sunlight – even though sunlight provides Vitamin D that is essential to the human immune system.

Many observers deswcribe this apparent aerial campaign as “chemtrails.” Others call it “solar radiation management” or “geoengineering.” They all raise valid questions that deserve immediate answers.

Which officials would approve such flights without any public oversight? How would plane contrails containing aerosols and metals – dispersed above communities nationwide – ultimately impact nature and human health? 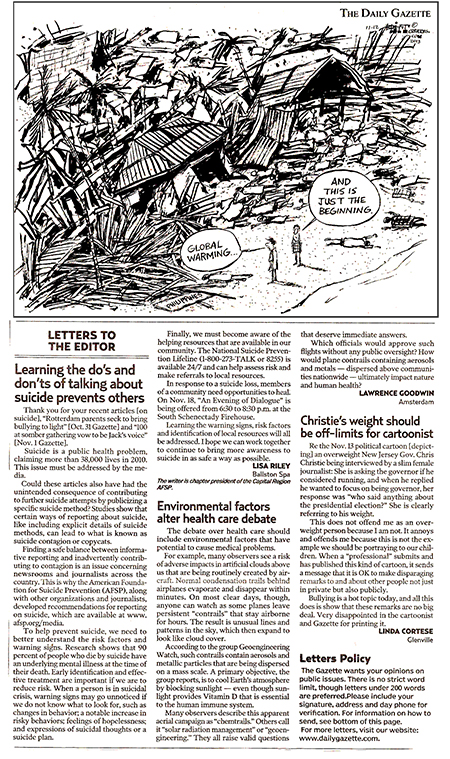