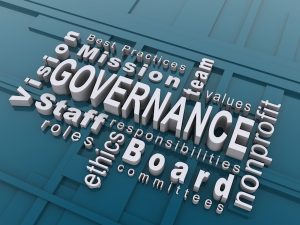 The People’s March Against Climate Change

Many environmental organizations are proclaiming the climate march on September 21 2014 a success. Many might ask, how can this event be considered a success when the march did not address in any form whatsoever what is likely the single greatest climate disrupting and environmentally devastating factor of all, global climate engineering? How can there be any legitimate discussion of the climate change issue without addressing the massive ongoing geoengineering programs as a primary part of the equation? In fact I have heard from a number of activists that tried to post intelligent and articulate comments addressing geoengineering on the website blog for the march only to have such comments immediately deleted if the climate engineering or geoengineering terms were even mentioned. 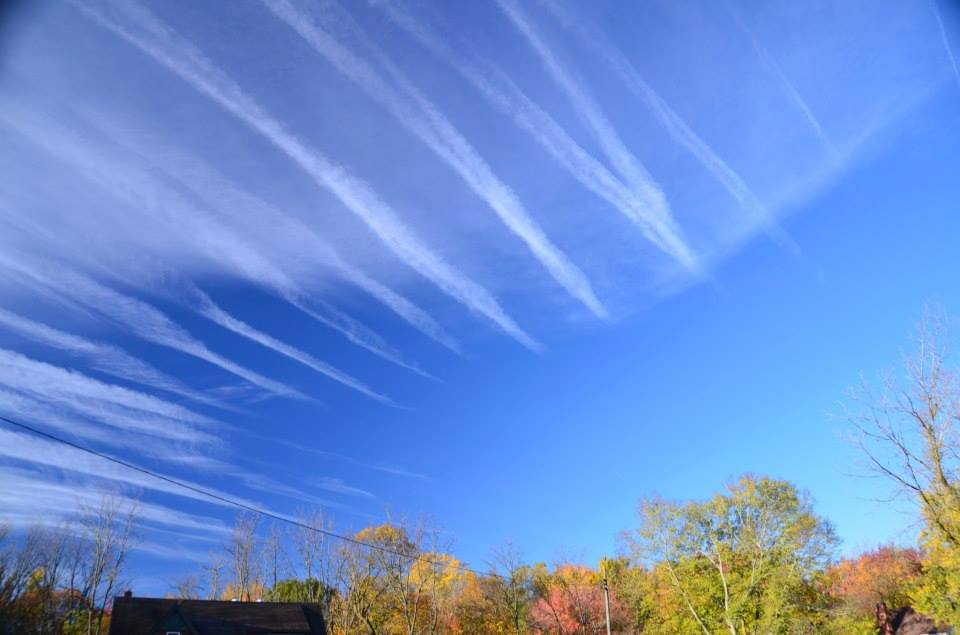 The All Out Climate Engineering Assault

While the climate engineering madness continues to obliterate our skies and tear apart Earth’s life support systems, almost all in the environmental and religious communities are completely silent. What’s wrong with this picture? Why aren’t the major environmental groups all over the issue of climate engineering? What about the major religious organizations? Aren’t we all required to be “good stewards” with our planet? After years of doing everything possible to communicate with and pass on data to such groups and their leaders, I have been forced to face the fact that what matters most to the majority of them is their prized “non profit” status. Sadly, for many “environmentalists”, all too often their activism and mission is not about focusing on the most pressing priority issues, but rather it’s about making themselves feel good. I am an environmentalist to the core. I have done an immense amount of forest and habitat restoration on the preserve which I have managed on the east side of Lake Shasta in Northern California. I was physically involved with every aspect of this work while supervising a crew on and off for years. This being said, I was forced to abandon such efforts as available data made it clear that if geoengineering was not exposed and stopped, nothing else would matter. I have since focused my entire life’s efforts on the fight against the climate engineering. If the whole forest dies, what is the point in managing one small piece of it? For the environmental groups, what is the point of saving a fish or a frog if the entire planet goes down? I know many people in these organizations and they can be the toughest of all to reach with the truth. Many are completely rooted in denial. They feel they already know it all and that makes them particularly difficult to reach. It’s hard to fill a cup that’s already full as the proverb goes. In addition to this, many leaders of environmental non-profit organizations are simply not willing to risk their tax free status so they won’t even mention controversial issues. 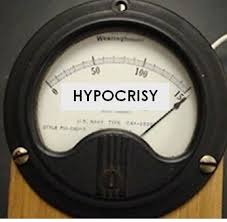 What About Spiritual Institutions?

I am sad to say that I have not had any better luck from the spiritual institutions that claim to care about nature and creation. All the major spiritual traditions teach us to be good stewards of the planet.  Truth and morality should trump the prized non-profit status, shouldn’t it? Unfortunately, in almost all situations I have personally encountered, this is not the case. I cannot even remember how many  ministers and bishops I have spoken to about climate engineering that simply stated “we are not interested in your information”. Really? Where do any of the great traditions say you are allowed to turn two blind eyes to an all out toxic criminal assault against all life on earth? I have been able to shame most of the church leaders I have spoken to into accepting geoengineering information, but none of it has ever likely been seen by their congregations.

So many have simply sold out. They have rationalized dealing in half truths as better than not doing anything. I do not agree. The truth cannot be divided, it can not be split in half. Half a boat cannot float, it takes a whole boat. It’s up to us, each and every one of us. Move the ball forward in this fight every single day. There is an “activist suggestions” link and a “flaming arrow” link on the home page of geoengineeringwatch.org. These are only suggestions, all can come up with ever more creative and effective ways to sound the alarm and share information. Make every day count in the critical battle to expose and stop climate engineering, this is our responsibility to the children of this world, and to all life.

24 Responses to Denying The Truth To Protect “Non-Profit” Status