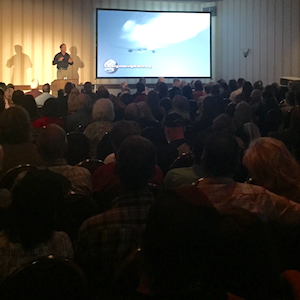 Humanity's attempt to manipulate Earth’s climate and life support systems is the absolute epitome of unbridled hubris. The ongoing global geoengineering assault has placed our planet under a state of siege. The thriving world we have formerly known is no more, we are accelerating at blinding speed toward a completely new and unimaginably challenging reality. What can we do to expose and halt the weather warfare assault? The ongoing criminal climate engineering operations are exposed in the PowerPoint presentation below. It was given at the Northern California event titled “Climate Engineering Cover-Up".

Climate engineering is mathematically the most destructive form of anthropogenic activity ever unleashed on the biosphere. Geoengineering programs must also be considered biological warfare due to the highly toxic materials that are being dispersed into our skies. The fight to expose and halt climate engineering is a fight for life, nothing less. All are needed to help sound the alarm, sharing credible data from a credible source is essential to the effort. Make your voice heard while it can still make a difference.
DW