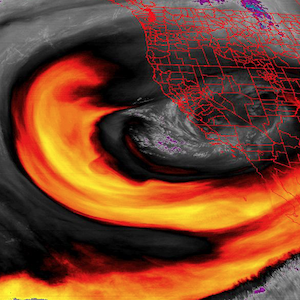 Populations all over the globe are now facing changes and challenges that were formerly unimaginable to most. What agendas and objectives are being carried out by those who control the levers of power from behind the curtain? Will rapidly deteriorating societal circumstances finally compel populations to objectively investigate frontline facts? The latest installment of Global Alert News is below.

It is imperative for citizens of the world to unite and rise above orchestrated societal division, we will sink or swim together. All are needed in the critical battle to wake populations to what is coming, we must make every day count. Share credible data from a credible source, make your voice heard. Awareness raising efforts can be carried out from your own home computer.
DW