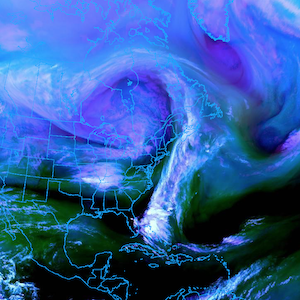 The pendulum of engineered weather and temperature extremes continues to swing back and forth in so many regions of the world. Climate chaos is inflicting profound damage on ecosystems, food supplies, infrastructure and thus human populations. How much more of the nefarious atmospheric operations can be sustained by societies and the web of life? And even now the climate science community continues to push geoengineering as a way to "reduce human suffering" while pretending such operations are only a "proposal". In how many other ways are global controllers waging covert warfare against populations? The latest installment of Global Alert News is below. 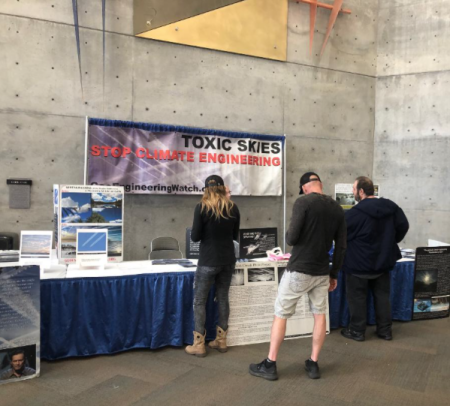