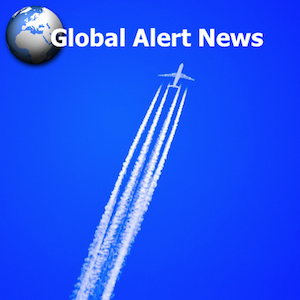 Has "science" been an overall benefit to the human race? Or has complete corruption of the science community already helped to push us past the point of no return? As 2016 continues to unfold, the manifestations of human activity are turning into a tidal wave of global decimation and destruction. From Florida, to Vietnam, to South America, the massive sea life die-offs continue to escalate. 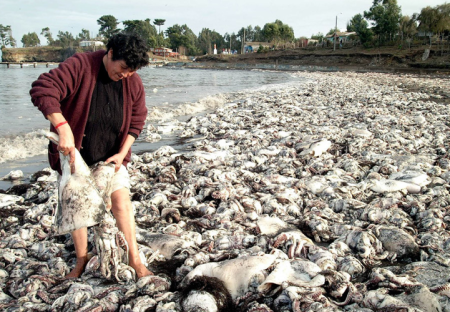 Volcanic and seismic activity are also spiraling upward. Some may consider such events completely natural, but is that truly the case? The equation is much more complicated. With the planet now warming at blinding speed due to anthropogenic activity, thermal expansion has become a factor relating to geologic and seismic events. Ice is melting so fast over land masses like Greenland and Antarctica that "glacial rebound" must also be considered. Finally (and perhaps most importantly) what part may the military/industrial complex controlled global ionosphere heaters be playing in the increasingly catastrophic geological activity? 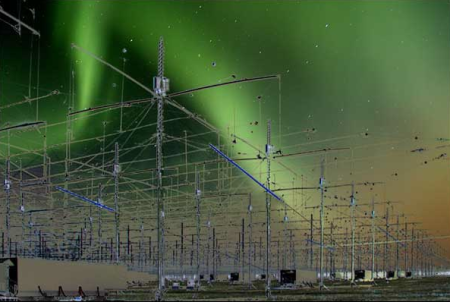 Earth's atmosphere has long since been completely saturated with electrically conductive heavy metal nano-particles from the constant geoengineering jet spraying dispersions. The constant microwaving of the atmosphere by the ionosphere heater installations can only add to the overall runaway warming and destruction of our biosphere. The latest installment of Global Alert News is below.

The critical fight for the greater good is in desperate need of objective and assertive activists, not just passive observers. What part will you play in this all important battle? Make your voice heard while it can still make a difference.
DW