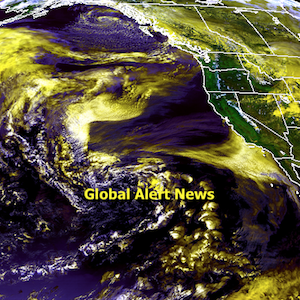 As government criminality is increasingly coming to light, truth is increasingly becoming the target of power structure suppression. How is the medical industrial complex being used to compromise the health of the population? More and more warnings are being sounded about our increasingly toxic air, but the single greatest contributing cause continues to go unmentioned. Record hail storms are killing crops and people, why? Nearly 10 million acres of pristine rain forest was cut down in 2018, how long can humans survive without habitat? The latest installment of Global Alert News is below.

The battle to alter the current self-destructive course of the human race has been long and arduous. To the many dedicated activists and individuals who continue to give their all to this effort, I wish to express my deepest and most sincere gratitude. It is our combined efforts that can yet make a difference at this late hour. Share credible data from a credible source, make your voice heard. Time is not on our side.
DW

This is what the meteorologists call "partly cloudy”. Does this look normal to you? The 1 minute video below was captured in Henderson, Nevada, April 1st, 2019. Video credit: Byron Kacheris

On April 20th, 2019, a Geoengineering Watch informational booth was set up at the Earth Day event in Redding California. The event was productive until an anomalous deluge drenched us and shut down the event in the mid afternoon. My deepest gratitude to all that assisted with the booth, and to all that attended the event. 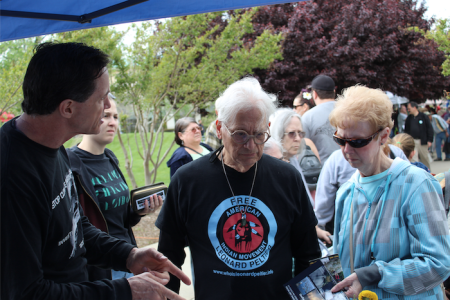 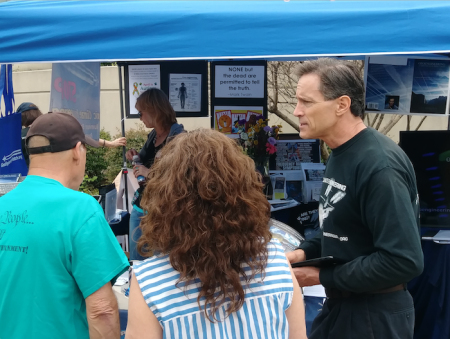 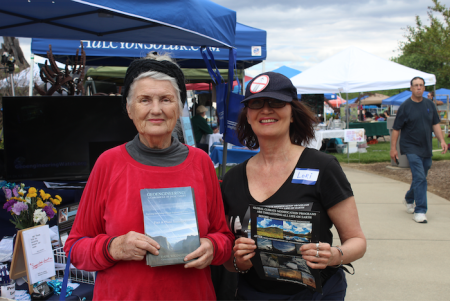 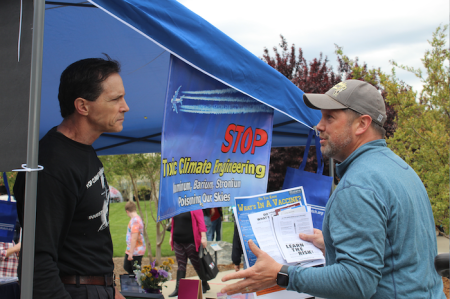 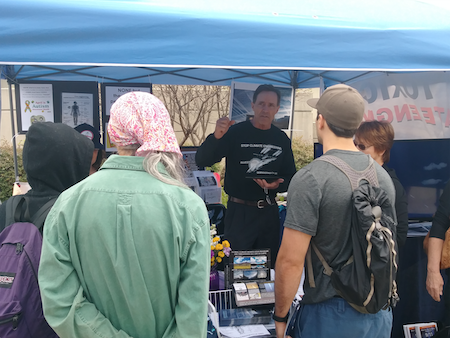 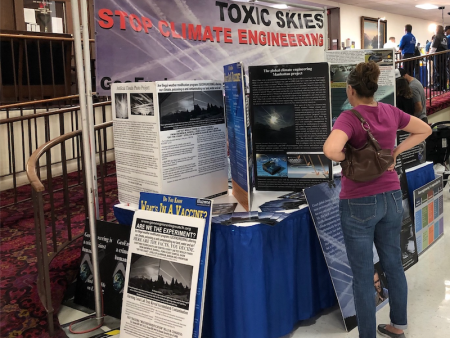 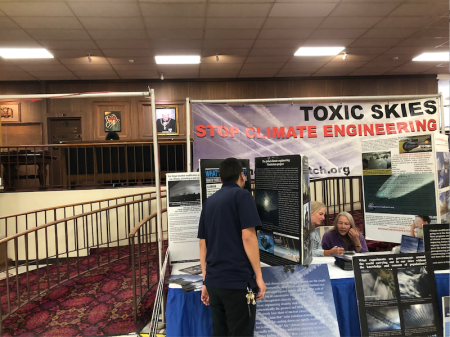