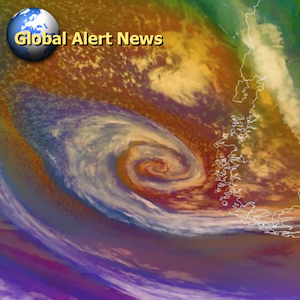 The human race must untether the natural world from its global onslaught of countless destructive activities if nature and the web of life is to have any hope of surviving. Technology (and those who worship it), cannot save us from ourselves, that is collectively up to us. Are major environmental organizations truly committed to the greater good of the biosphere as a whole? Or are they often little more than false fronts that mask total hypocrisy? Could climate engineering lead to war? Has this already been the case? Based on international surveys, which countries are considered the greatest threat to international peace? How desperate will the power structures of these countries become as a wider awareness of their actions (past and present) grows? The latest installment of Global Alert News is below.

As the path before us grows rapidly more difficult, how many will continue to cling to willful blindness? Who will summon their courage to fully face the wider horizon? Who will choose to make every possible effort to do their part for the greater good at this late hour? If we are to have any chance of waking the masses in time to make a difference, it will take our collective efforts, it will take all of us.
DW 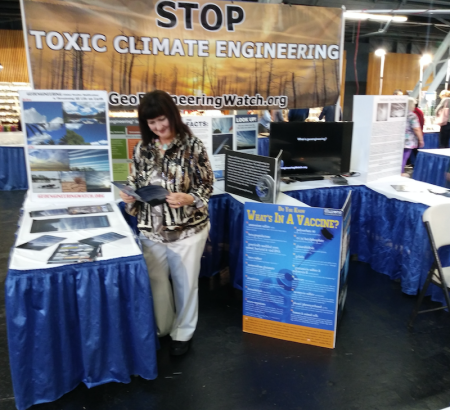 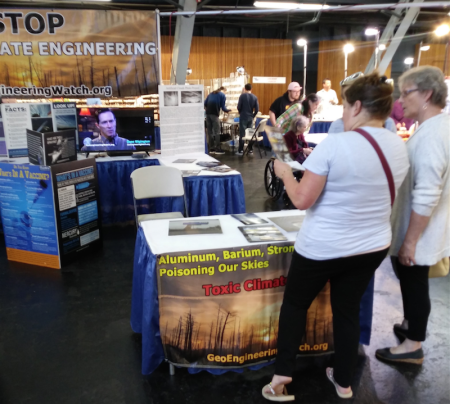 Geoengineering Watch wishes to extend our most sincere gratitude to Phil Dugas for spearheading the anti-geoengineering awareness effort at the New Consciousness Expo in Salt Lake City, Utah, April 28th, 2018. 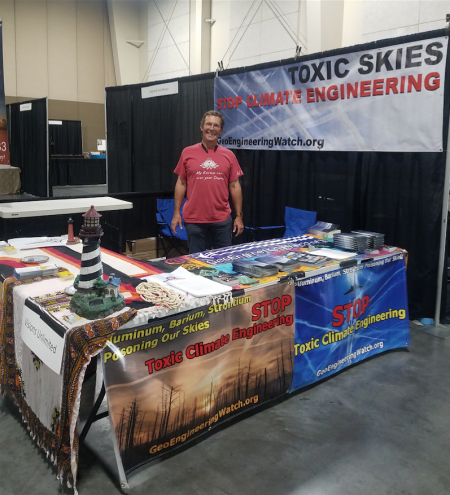 More photos from Earth Day, April 21st, 2018, are below, my most sincere gratitude to each and every activist that helped with the GeoengineeringWatch.org awareness raising effort. 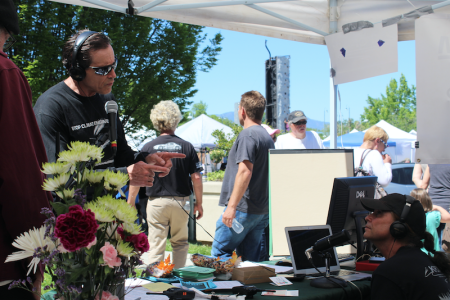 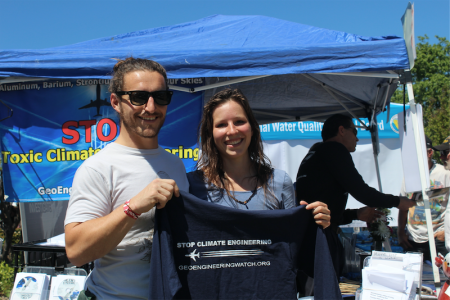 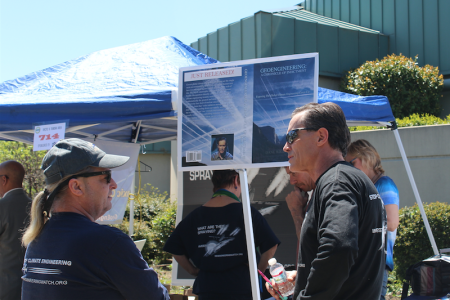 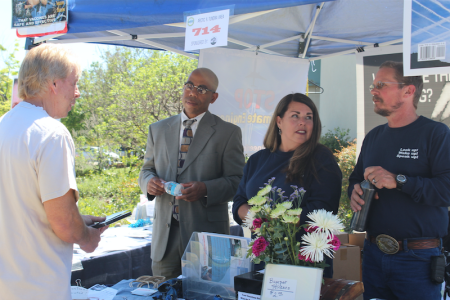 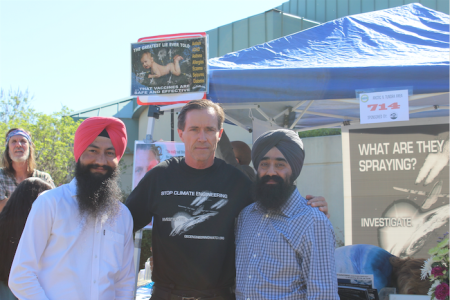 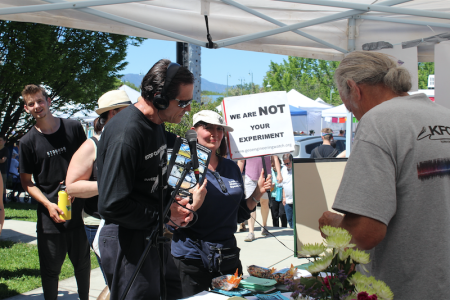 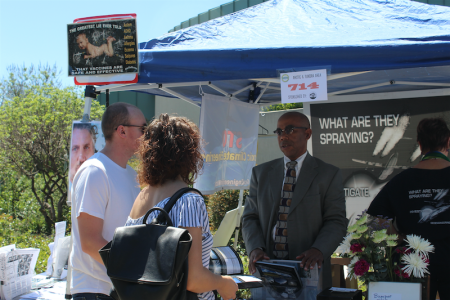 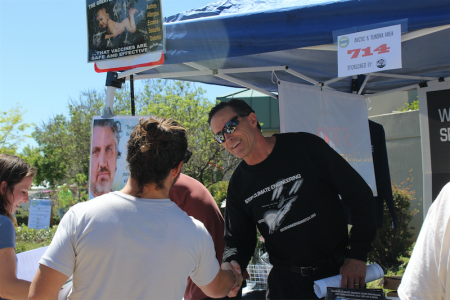