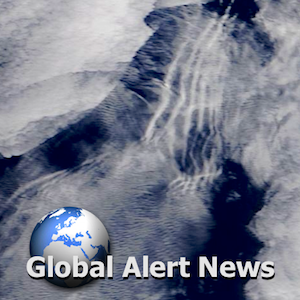 On countless fronts the rate of change currently unfolding in our biosphere is beyond true comprehension. So few understand (or even want to understand) the severity and immediacy of the growing challenges that we must collectively face if we are to survive much longer on this planet. More and more data is surfacing about the dangers of atmospheric particulate pollution and radiation exposure. At the same time the current administration is doing its best to completely dismantle every imaginable environmental and human health protection law. Donald Trump has become the new and most frightening face yet of the military industrial / fossil fuel industry complex, though ultimately he is only a puppet in the power structure play. Those currently in control are now more dangerous than ever before, how close are we to the trigger being pulled on WWlll? Will Korea be the scapegoat for the US military's unleashing of a nuclear holocaust on planet Earth? The latest installment of Global Alert News is below.

The vast majority of industrialized  societies are so totally disconnected from the natural world that very few even notice the rapidly dying ecosystems around them. Material distractions have blinded the majority to the fact that without a functional habitat, without a living web of life on our planet, we will all die. Who will stand by and let this happen? Who will stand against the insanity in a valiant and critical effort to sound the alarm and alter our current course?
DW

A new GeoengineeringWatch.org billboard has gone up on HWY 99, in Fresno, California. Our most sincere gratitude to Cynthia Sobel for spearheading this effort. Click here if you wish to help support this Fresno, California, billboard. 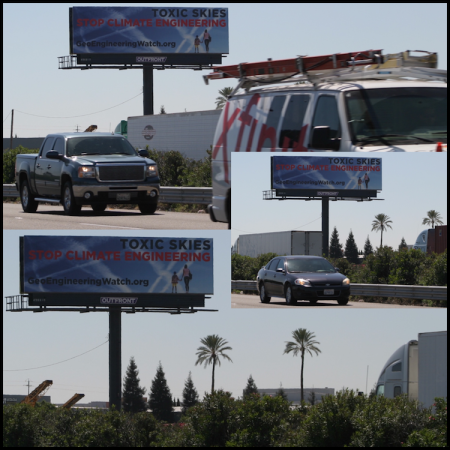 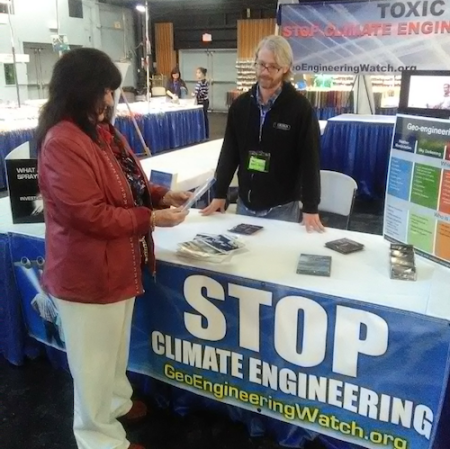 Earth Day in Redding, California, on April 22nd (shown below), was very productive. My most sincere gratitude to Lori Brideford and the other dedicated activists that were responsible for putting up and manning the Earth Day GeoengineeringWatch.org booth. 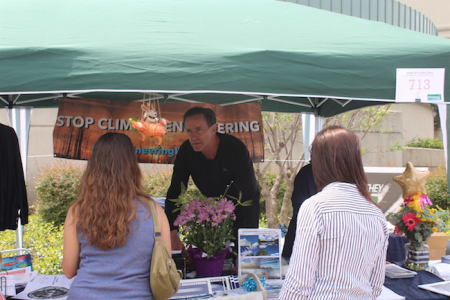 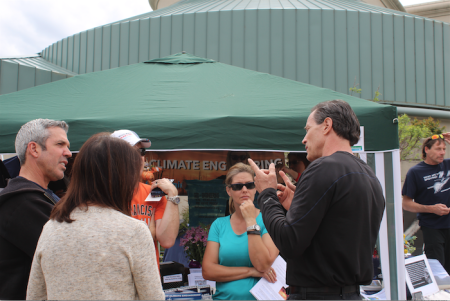