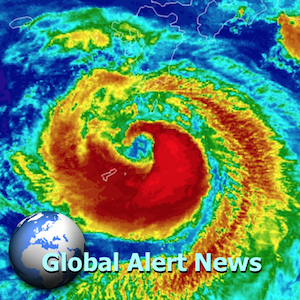 The signs of desperation from the dying US empire are everywhere. The empire is, at this point, more desperate than ever before. Sanctions are now implemented against any country that does not bow down to “US interests”, but how much longer will the global community tolerate such tyrannical behavior? Will Rex Tillerson further fuel global discontent by re-writing the State Department's mission and dropping the “promoting democracy” part from it? Are the Trump administration and Russia collaborating together behind the scenes about doubling down on geoengineering? How much longer can the web of life stand up against the completely out of control military industrial complex and the global climate engineering assault they are waging? The latest installment of Global Alert News is below.

We are in the twilight hours of the reality we have all formerly known, daunting challenges are now very near for us all. The current window of time is the most critical in the battle to sound the alarm for the greater good, we must all do our part.
DW 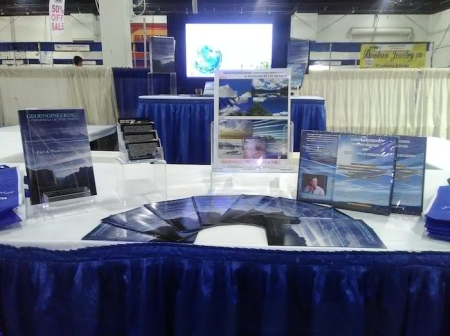