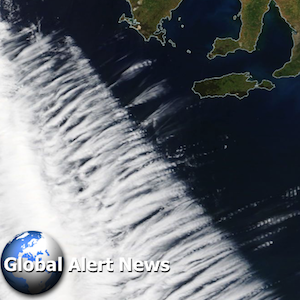 A new science study further confirms the part that aluminum is playing in the epidemic neurological diseases explosion. As the climate engineering assault continues to ramp up, the heavy metal fallout (including aluminum) will continue to rain down through our breathable air column. The damage already done to populations, the web of life, and the atmosphere, could never be quantified. The US military is a core part of the climate engineering insanity, what else is the military up to? They are supporting the majority of dictators around the world. Breaking data on the condition of the biosphere is beyond alarming, terrestrial and aquatic ecosystems continue to implode. How much longer can the truth be hidden from public view? The latest installment of Global Alert News is below.

Many want a silver bullet fix for the challenges that are closing in on us all, any notion that such a cure exists is not grounded in reality. Only when we all stand together in the effort to fully expose the truth can we have any chance of reaching the desperately needed critical mass of awareness. Sharing credible and verifiable information is essential in the effort of waking others to the challenges we collectively face.
DW

Three more newspapers have now had the latest and most effective GeoengineeringWatch.org flyers inserted into their full circulations. Our deepest thanks to Eva Coover for spearheading this critical effort. 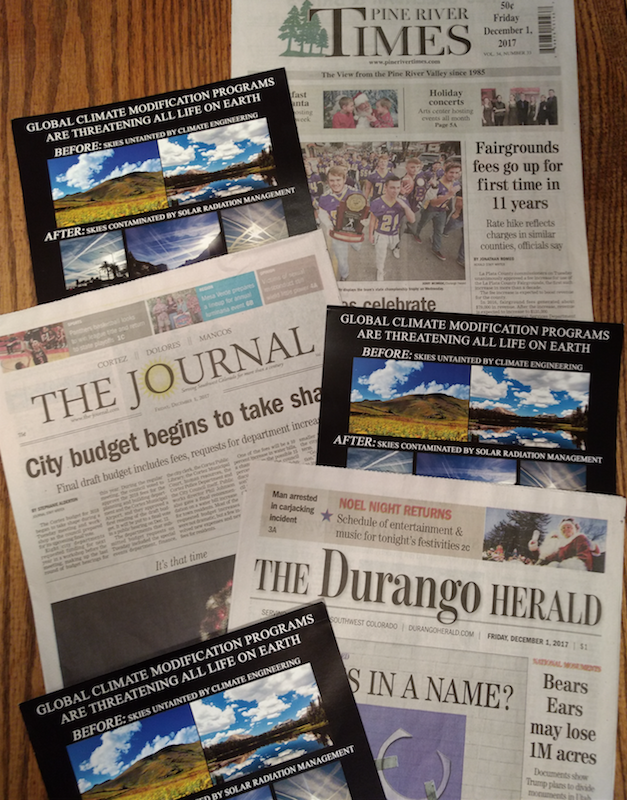 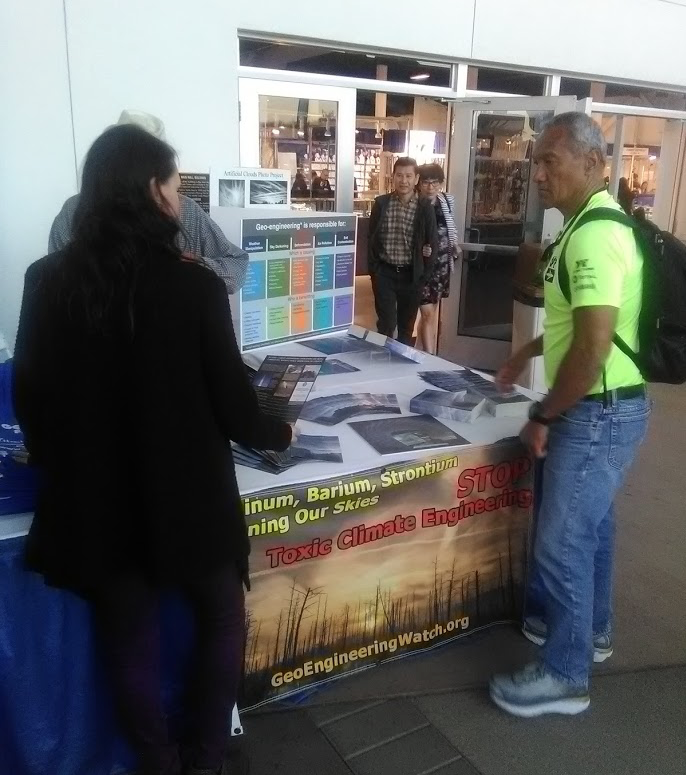 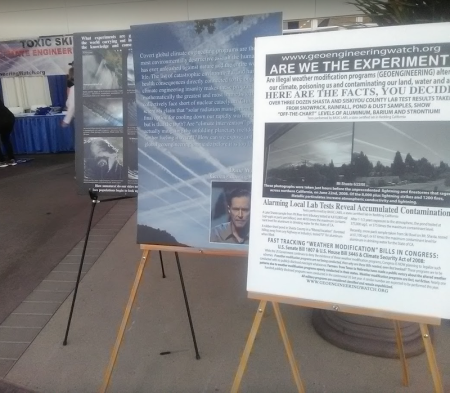 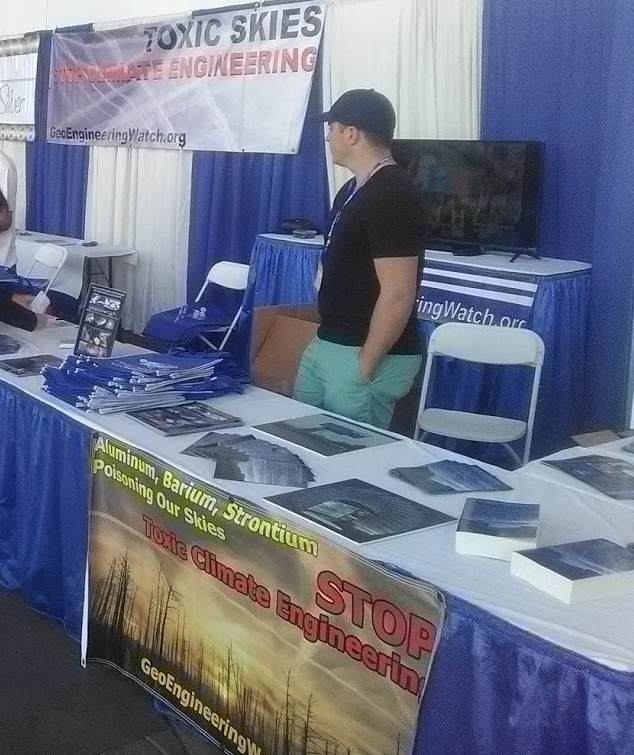