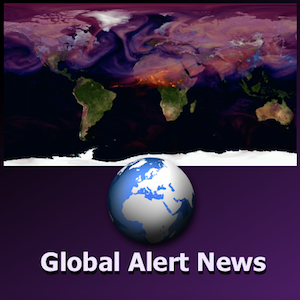 Industrialized / militarized civilization can only be rationally described as an ongoing train wreck of total insanity. The unfolding disaster is now accelerating exponentially. The beyond blatant behavior of those who wield power should be fueling unbridled anger and outrage in populations, but so far the majority of the masses (especially in first world nations) are completely complacent and content with their material world. Toxic vaccinations, GMO foods, fluoridated water, contaminated air, and plenty of power structure propaganda, all have taken their toll. Perhaps the greatest weapon the power brokers wield is weather and biological warfare. Both have long since been fully deployed, and even now the vast majority are completely asleep at the wheel. The latest installment of Global Alert News is below.

Once the foundations of the current paradigm completely collapse (a time which draws near), the paradigm we formerly knew will overturn in the blink of eye. Though the rest of the story is not yet written, how much of it may yet depend on what each of us does for the greater good before collapse occurs? How much could we collectively affect the equation for the better if we all efficiently engaged in the battle to sound the alarm? None are helpless, all are needed at the front lines of the fight to wake the masses. If we are to have any chance of turning the tide, the effort will take all of us.
DW 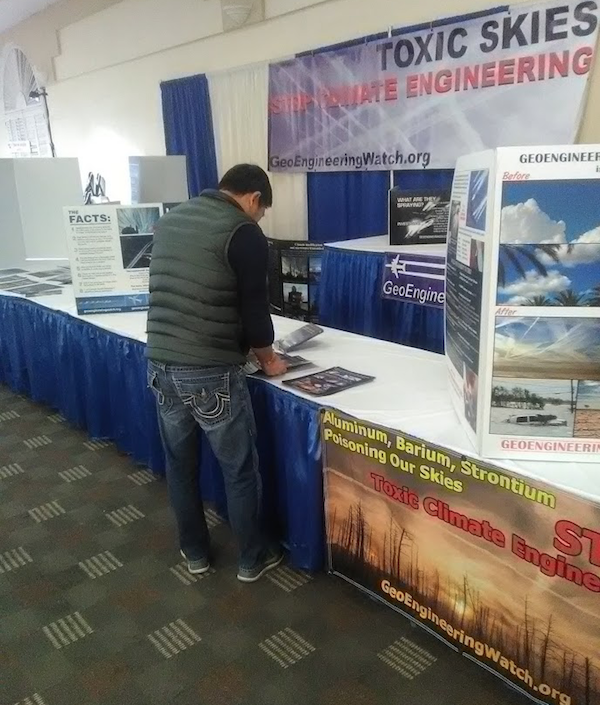 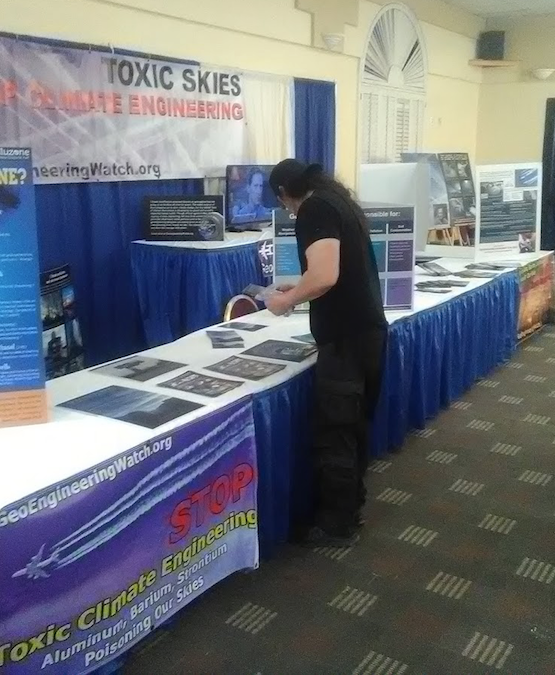