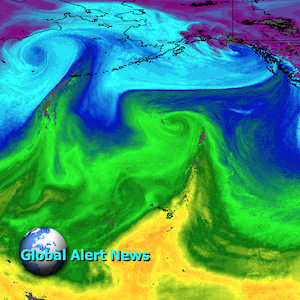 An undercurrent of concern is building within the ranks of populations. Though many are not yet willing to fully face reality, the resistance to it is finally beginning to break down on many fronts. In the meantime, power structure desperation continues to accelerate. What will be their next major move on the wider horizon? The latest installment of Global Alert News is below.

The day of climate engineering exposure draws ever nearer as such operations become all but impossible to hide any longer in plain sight. Now more than ever we need to keep our stride in the battle to raise awareness. Share credible data from a credible source, every day counts.
DW 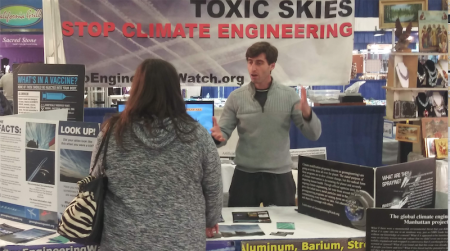 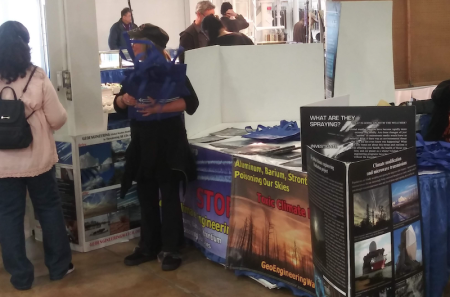 Geoengineering Watch wishes to thank Conrad Pederson for his efforts to sound the alarm in Cle Elum, Washington. This newspaper ad shown was placed by Conrad in the NKC Tribune on February 21st, 2019.​ 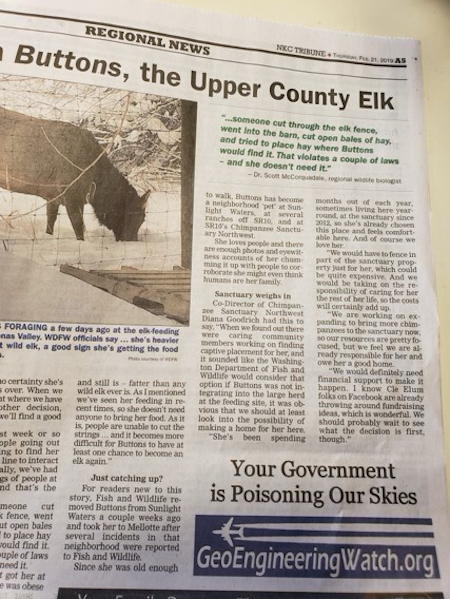 This is what the meteorologists call "partly cloudy”. Does this look normal to you? The 24 second clip was captured in Worthing, West Sussex, UK, February 19th, 2019. Video credit: Ruth Young