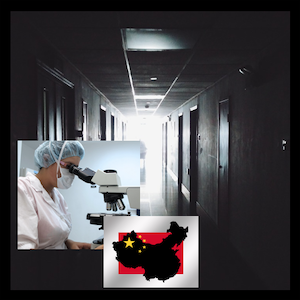 What an overwhelming week with critically important events unfolding from all over the world. There is so much to cover, and so little time, please tune in. The latest installment of Global Alert News is below.

The gravity and immediacy of unfolding events cannot be over stated. All are needed in the critical battle to wake populations to what is coming, we must make every day count. Share credible data from a credible source, make your voice heard.
DW 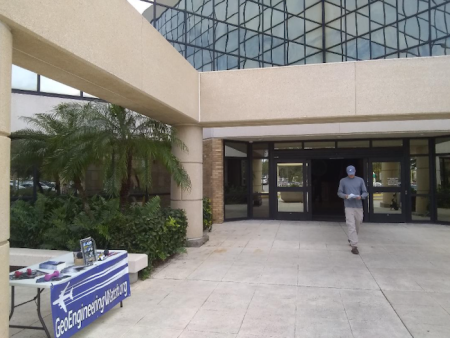 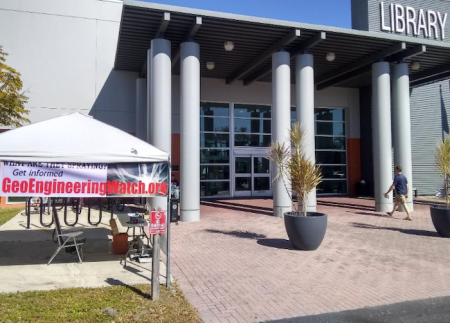 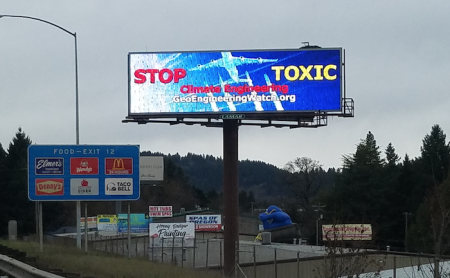 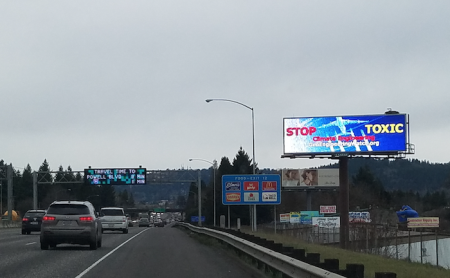