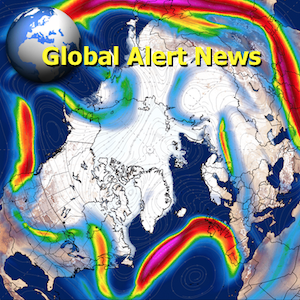 The “Doomsday Clock” has yet again been moved closer to midnight by the Bulletin of Atomic Scientists. Though this signal should be a dire red flag warning for us all, the bleak assessment from this scientific organization does not even take into account the immediate threat from our imploding biosphere and climate engineering (which must also be considered weather and biological warfare). Our government continues to radically ramp up its all out assault on the environment and thus on civilian populations. How much longer till the breaking point of total collapse? The US military still holds the #1 spot as the world's largest single source polluter, how many flag waving Americans even care. Does our government view the biosphere implosion as a very temporary engine of economic growth and job creation? Is the majority of the US population looking through the same tainted lens? The latest installment of Global Alert News is below.

The power structure's attempt to control the masses will accelerate as the converging catastrophes we collectively face can no longer be hidden in plain sight. All those who feel a sense of responsibility to stand against this insanity must help with the critical effort to sound the alarm. Sharing factual and compelling data from a credible source is critical, make your voice heard while it can still make a difference.
DW

This week's GeoengineeringWatch.org outreach booth is at the Washington County Fairgrounds, Hillsboro, Oregon, and is shown below. My most sincere and continuing gratitude to the Gem Faire exhibition organizers for facilitating and setting up this very effective booth in every week's Gem Faire location. The schedule for upcoming Gem Faire events is HERE. A geoengineeringwatch.org booth will be at all events, thanks to the steadfast support of Gem Faire. 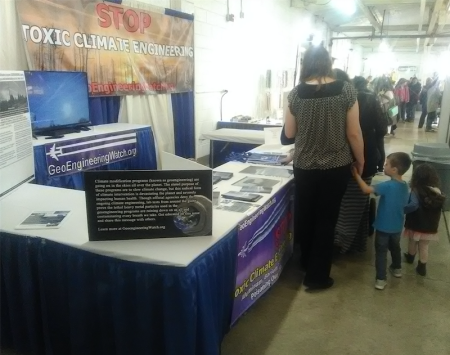 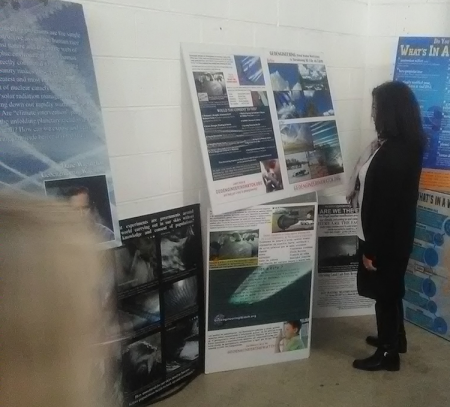 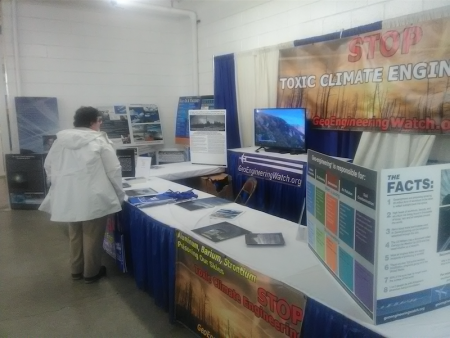 Our deepest thanks to Larry and Kathy Burns who spearheaded a critical climate engineering awareness raising effort in Washington State. On January 19th, 2018, over 53,000 Geoengineering Watch color glossy 2 sided informational flyers were placed into 53,000 copies of the "Federal Way Mirror" newspaper, GeoengineeringWatch.org assisted with the funding of this effort. 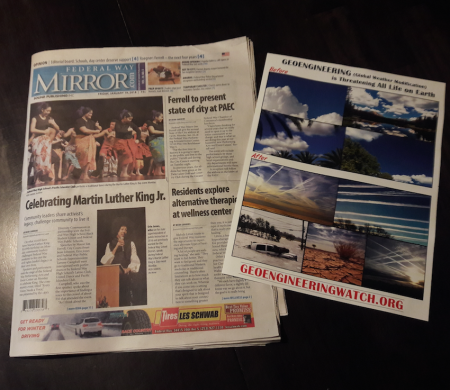 GeoengineeringWatch.org wishes to express our most sincere gratitude to activist Brian Nibley for his awareness raising efforts at the Simi Valley Library, Simi Valley, California. 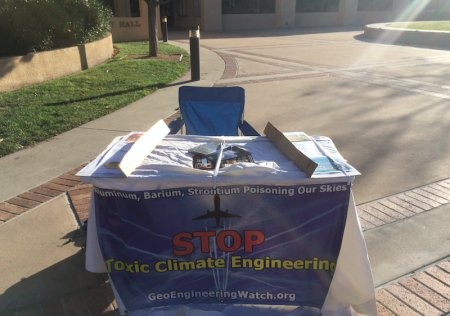