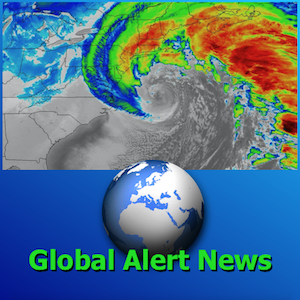 The now total desperation of the weather makers and the power structure is glaringly evident on countless fronts. The all out winter weather warfare assault on the Eastern US is taking its toll while the criminal climate engineering cover-up crew at the Weather channel does their best to hide the tracks of the geoengineers. Breaking data from the front lines of the biosphere are beyond bleak, but the corporate media is tasked with hiding such dire data. The US military continues to aid and assist the terrorists, including ISIS. When will the western powers play the global conflict card as their last option to retain their grip on power? The January 6th installment of Global Alert News is below.

The sand in the hourglass continues to run out. Can populations be awakened in time to make a difference? In so many ways the answer to that question depends on what we collectively do, or don’t. Sharing credible data is critical, make your voice heard.
DW

Increasing numbers of dedicated anti-climate engineering activists are effectively and efficiently moving the fight forward by their assertive actions. Our deepest gratitude to Larry and Kathy Burns for placing a full foldout ad in a Washington State newspaper, the "Federal Way Mirror", that was circulated to 29,000 residents on December 29th, 2017. 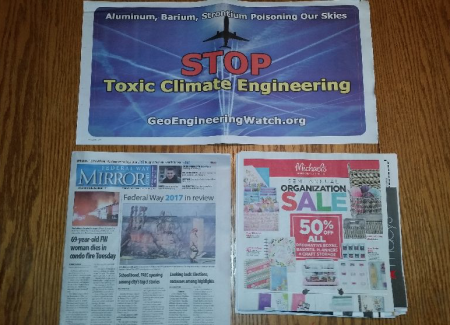 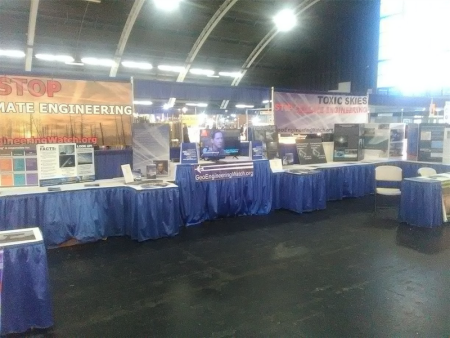 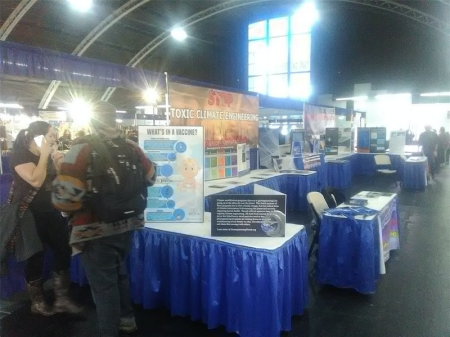 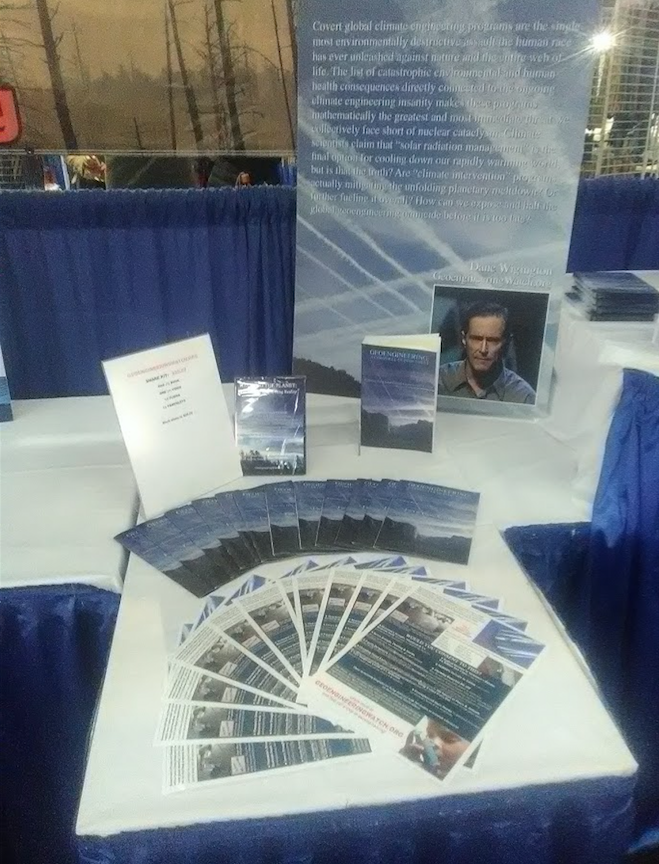 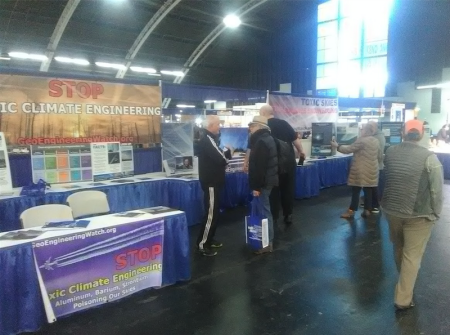 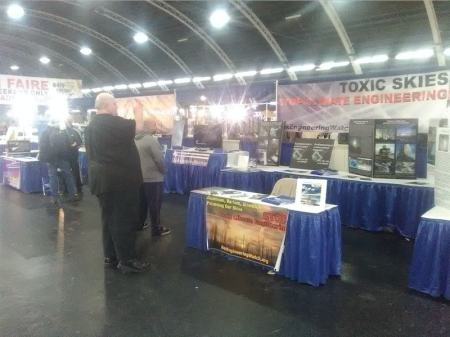