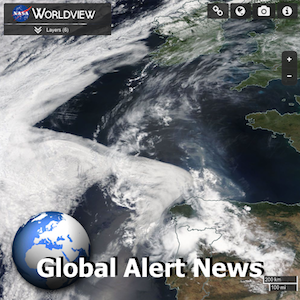 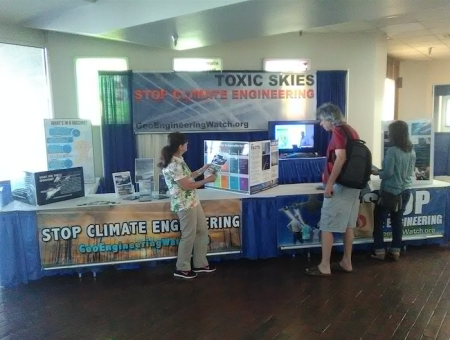 Leave a Reply to 'a' simple horseman Cancel reply