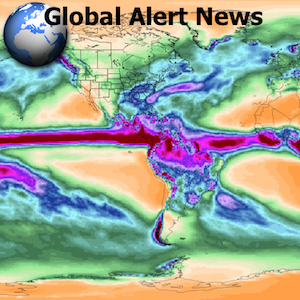 The criminal corporate media and the order followers that fill its ranks continue their campaign of total deception. Though the majority of the population is still committed to their denial on many fronts, there is a rippling of the coming forced awakening. The VAXXED documentary is triggering a justifiable outrage among those who have had the courage to face the truth and view the film. How much more rage will global populations feel when they completely realize the full extent of harm that has been inflicted on them by their governments (who are all participating either passively or actively in the ongoing global climate engineering assault). The death rate in the US has suddenly and unexpectedly spiked. Where is the corporate media coverage of this fact? Societal implosion and chaos continues to unfold in countries like Venezuela, Nigeria, and many more. 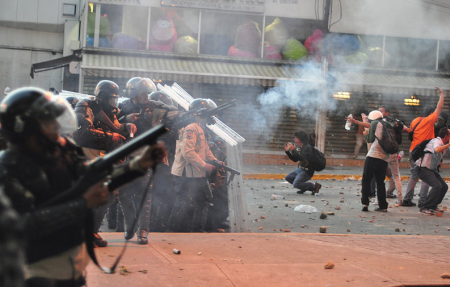 As the global economic house of cards crumbles, the most destructive and dangerous corporations like Bayer and Monsanto will try to merge in an effort to stay afloat. DuPont and Dow Chemical are also merging. Populations around the globe must be awakened to what is coming, starting with the issue of the climate engineering atrocities. From record droughts, to record fires, to record floods, anthropogenic activity and climate engineering are taking their toll on what is left of the planet's life support systems. The most important step in this direction is to efficiently, effectively, and publicly expose all the media personnel, meteorologists and others that are actively or passively toeing the narrative of deception for those in power.  The latest installment of Global Alert News is below.

Make fighting to expose the whole truth your top priority. Make the fight for the greater good your mission, time is not on our side.
DW