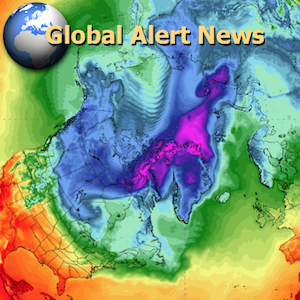 National ID systems are being set up, along with press and social media censorship. How tight does the noose have to get around our collective necks before populations connect the dots? Will the latest Wikileaks release "Vault 7", help with the all important effort to fully pull back the curtain of the power structure? Up to 90% of many bee species have died off, how long will we last when all the pollinators are gone? The triple meltdown nuclear volcanoes at Fukushima continue to dump unimaginable amounts of radiation into the atmosphere and oceans. The latest sea level rise projections are catastrophic for coastlines all over the world. As the biosphere and climate implosion accelerates exponentially, the Trump administration is doing everything it can to completely dismantle virtually all forms of government environmental oversight. Is this the last ditch effort of those in power to hide the converging cataclysms from public view until the last possible moment? The latest installment of Global Alert News is below.

The crossroads of human existence is upon us. Now is when all of us must decide what matters, and what does not.
DW 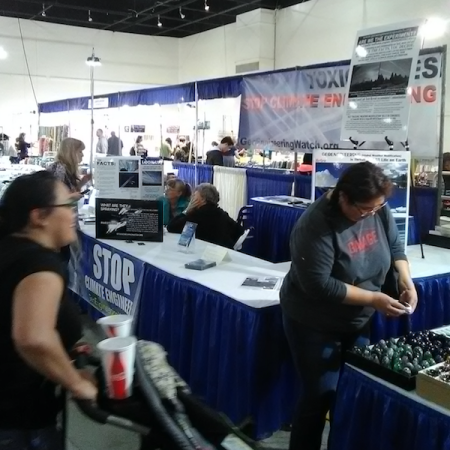 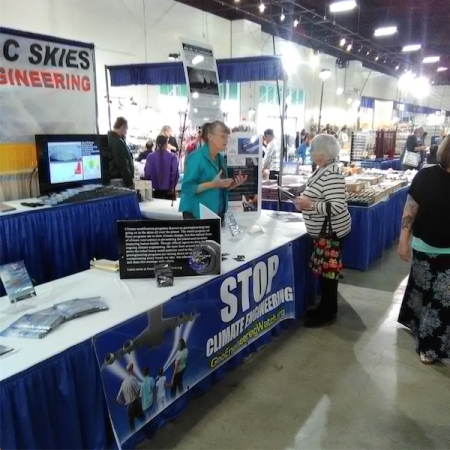