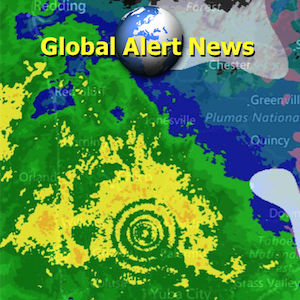 Mainstream media has just officially admitted solar geoengineering experimentation is about to commence. Of course, the official cover-up of the blatant ongoing global climate engineering assault continues. NASA and other agencies are pushing egregious disinformation by naming geoengineering aerosol cloud formations as if they are somehow natural. The biosphere implosion continues unabated with a now official declaration of a total collapse of Pacific salmon that is being described as "cataclysmic". Environmental disintegration can only lead to economic unraveling. This process is not on the horizon, it is here. As many as 3500 major retail stores are closing their doors across the country. In other nations, the situation is already much worse. The true federal budget deficit is likely 100 trillion or more, but so long as the fictitiously valued stock market facade is maintained, few Americans yet care. Will stock portfolios matter if the planet no longer supports life? Near term extinction will be the outcome if the current course of the human race is not completely and immediately altered. The latest installment of Global Alert News is below.

A significant percentage of the human race must be awakened to the rapidly converging catastrophes, each and every one of us who are already awake has a profound part to play in this effort. We must rethink our perspectives, our priorities, and our sense of purpose. No matter how dark the horizon, great solace exists in fully focusing on the fight for the greater good. Can we still make a difference? Yes.
DW 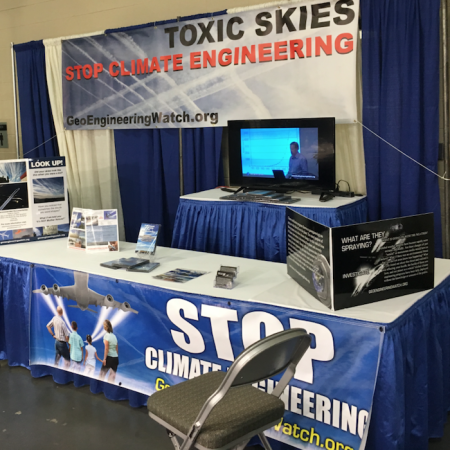 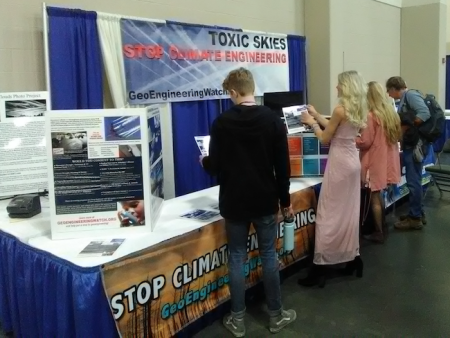