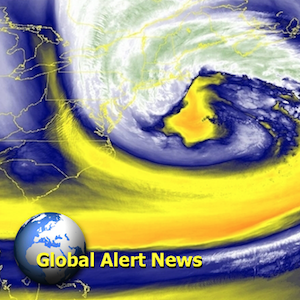 The human race continues to hurtle toward total disaster on countless fronts, but, unfortunately, for many the shiny distractions of industrialized and militarized society are still too alluring to turn away from. Many claim agencies like NOAA are lying about the state of the climate, but is NOAA actually overstating the severity of climate collapse? Or is NOAA's narrative (which completely omits the climate engineering assault) a gross underestimate of how serious the situation is? How horrific does the weather whiplash have to become before the alarm bells of the masses go off? Will there be a “blue ocean” (ice free) event in the Arctic by September, 2018? Will the recent unexplained “sudden stratospheric warming” (SSM) further fuel the likelihood of an imminent “blue ocean” scenario? What are the global ramifications? What cards will the power structure play as the public is forced to awaken due to unfolding events? The latest installment of Global Alert News is below.

The current dominant mindset and behavior of our species is rapidly pushing us all toward mathematically certain near term total extinction (which draws closer with each passing day on the current course). If we are to wake the masses up in time to alter our trajectory, the effort will take all of us. Circulating credible and compelling data is critically important toward the task of waking others, make your voice heard.
DW 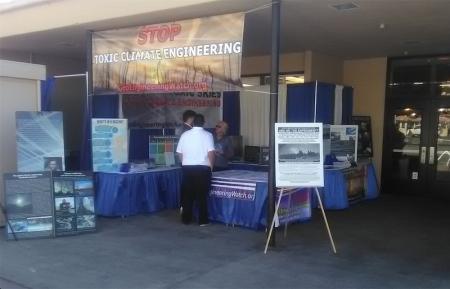 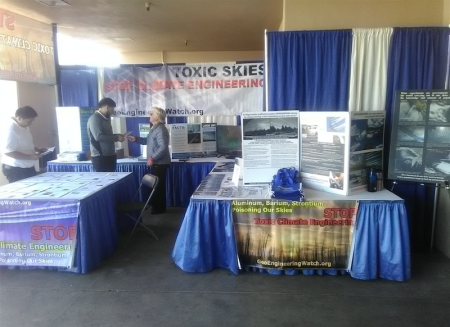 We wish to express our most sincere gratitude to Roger and Lisa Firstenburger for their help with the distribution of Geoengineering Watch awareness materials at the Crossroads of the West Gun Show, February 24th and 25th, 2018, in Reno, Nevada. 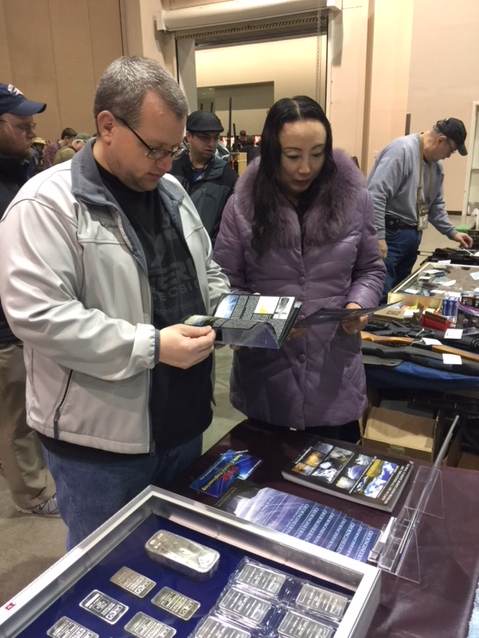 Our deepest thanks to Kevin Hansen for setting up a Geoengineering Watch billboard on his own residence in Monmouth, Oregon. 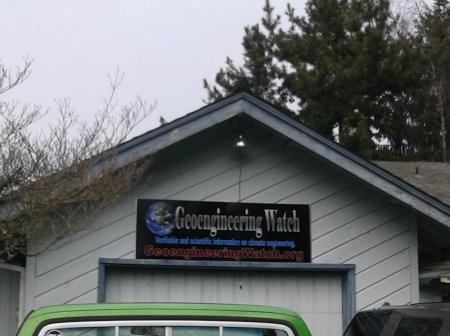