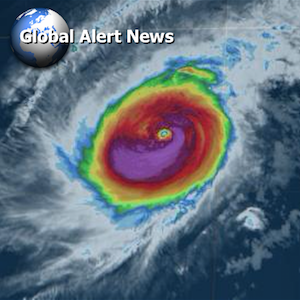 On a recent interview from New Zealand a front-line climate researcher has given an update on the severity and immediacy of our collective fate on a dying planet. Is he telling the whole truth? On the opposite side of the spectrum, Brietbart "News" is telling us that air pollution and chemicals like DDT are not harmful. Does humanity's propensity toward denial have any limits? Western power structures are continuing to provoke other world powers in what appears to be an increasingly desperate attempt to trigger global conflict. Diminishing global resources are the bottom line in the equation. DC officials are "flocking" to "Doomsday Camps", what do they know that they are not disclosing to the public? The latest installment of Global Alert News is below.

What is unfolding on our once thriving planet should be absolutely shocking to any that are even slightly awake, but how many are? Even at this late hour the vast majority of first world populations are completely asleep. If we are to have any chance whatsoever of altering the current course of self destruction, it will take the combined efforts of all who are already awake and aware. Sharing credible and compelling data with others is essential and effective, we must all do our part to help sound the alarm.
DW 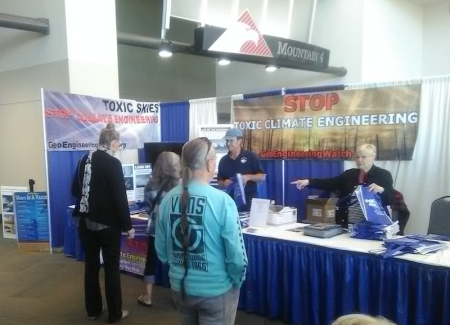 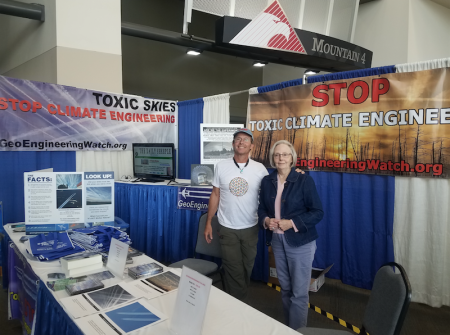 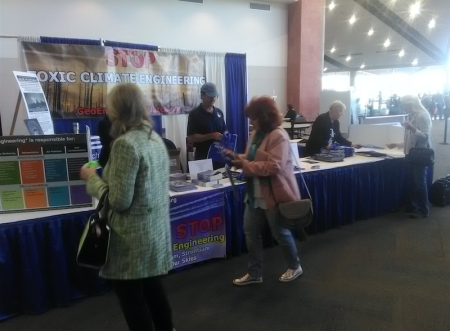 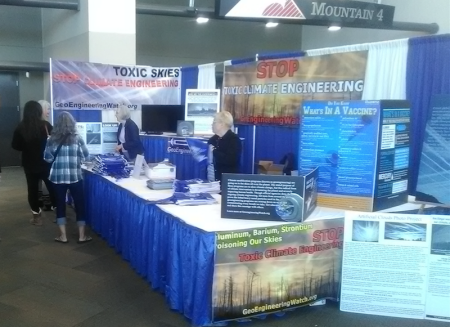 Our deepest thanks to Larry and Kathy Burns who spearheaded another critical climate engineering awareness raising effort in Hood River, Oregon. On March 30th, 2018, 13,500 Geoengineering Watch color glossy 2 sided informational flyers were placed into 13,500 copies of the "Hood River News" newspaper. GeoengineeringWatch.org assisted with supplying a portion of the flyers for this effort. 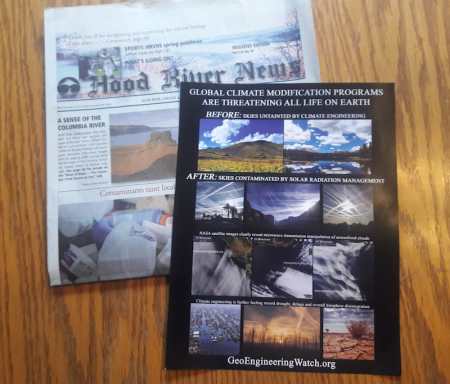