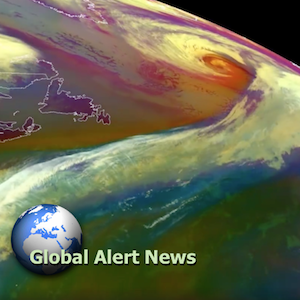 New studies now prove that the percentage of autism cases increase in direct proportion to the quantity of vaccines administered, this should not come as any surprise. Covert biowarfare against unsuspecting populations has always been a part of the equation for heavily militarized nations. Complex and resource intense societies are becoming increasingly unmanageable and unstable (largely due to accelerating biosphere implosion), power-brokers will play out their final hands. Events unfolded last week that were a culmination of power structure planning all the way back to the years just prior to the 911 false flag attacks. Where do we go from here? What is the greatest challenge we collectively face? The psychopaths in power who are wreaking havoc all over the globe? Or, is our greatest challenge the so far willfully blind completely complacent majority of the population that seems to feel no responsibility to whole? The May 12th installment of Global Alert News is below.

This week's GeoengineeringWatch.org outreach booth is at the Earl Warren Showgrounds, Santa Barbara, California, and is shown below. My most sincere and continuing gratitude to the Gem Faire exhibition organizers for facilitating and setting up this very effective booth in every week's Gem Faire location.  The schedule for upcoming Gem Faire events is HERE. A geoengineeringwatch.org booth will be at all events, thanks to the steadfast support of Gem Faire. 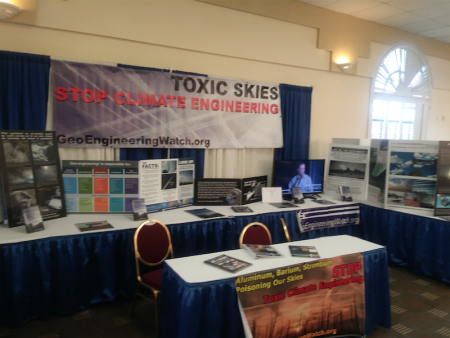 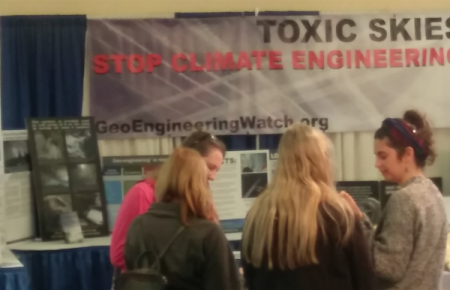 Our deepest thanks to the very dedicated activists that organized geoengineering awareness events in Cleveland, Ohio. Photos below are from two events, April 21st and May 5th, 2018, at the Downtown Public Square and Convention Center, Cleveland, Ohio. 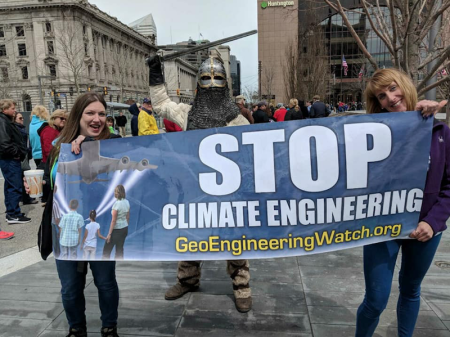 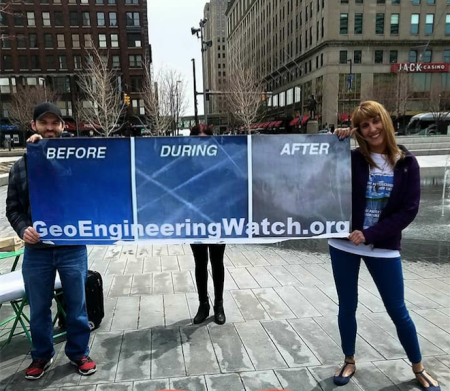 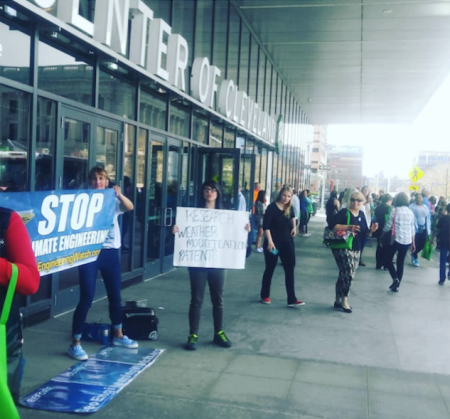 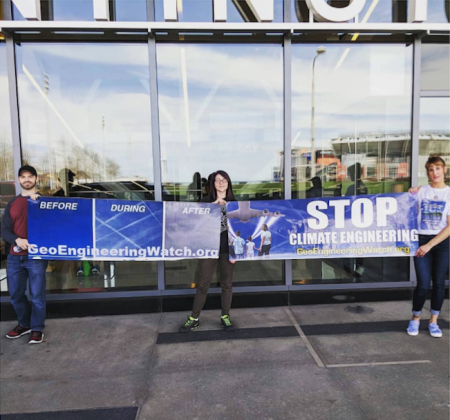 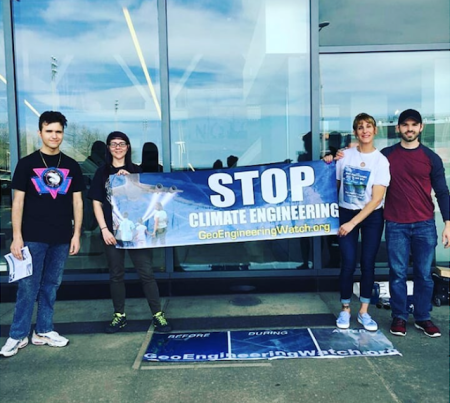