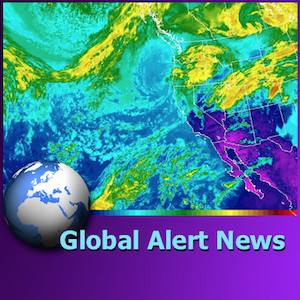 Peddling weapons of mass destruction to the nations of the world has become a primary focus of our government and the military industrial complex. Industrialized / militarized societies are squandering what yet remains of Earth’s once abundant resources on manufacturing weapons and consumer goods. Where is sanity? The November 11th installment of Global Alert News is below.

The challenges we collectively face are not going to go away on their own, they are only growing exponentially worse. We must all consider the great calling of this most critical moment in human history, to stand against the collective insanity. Make your voice heard.
DW 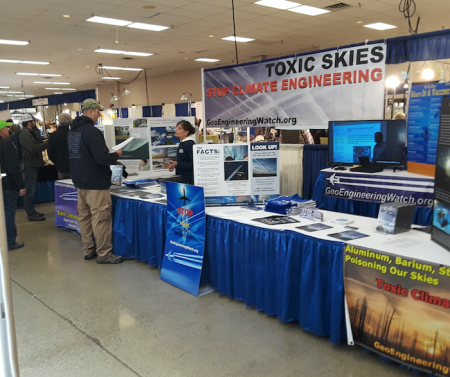 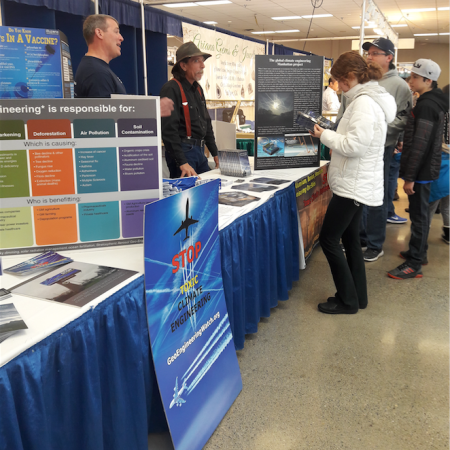 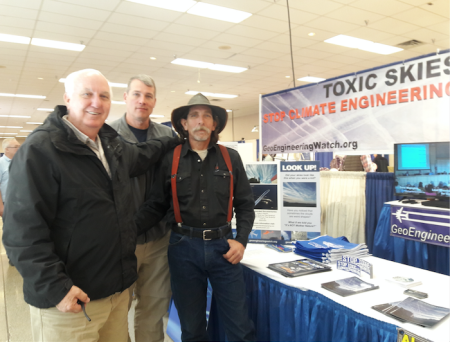 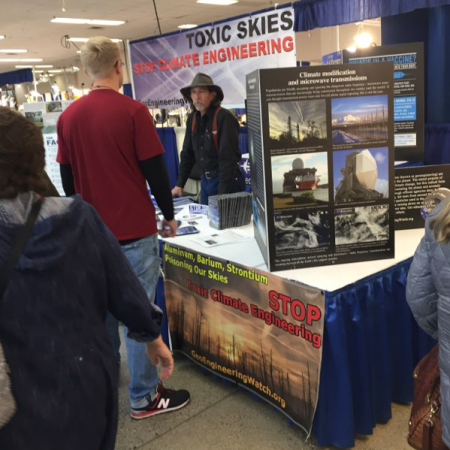 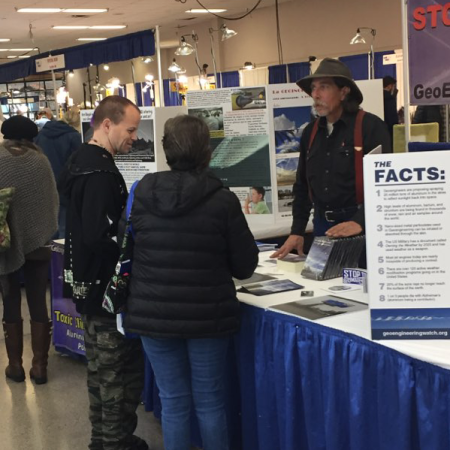 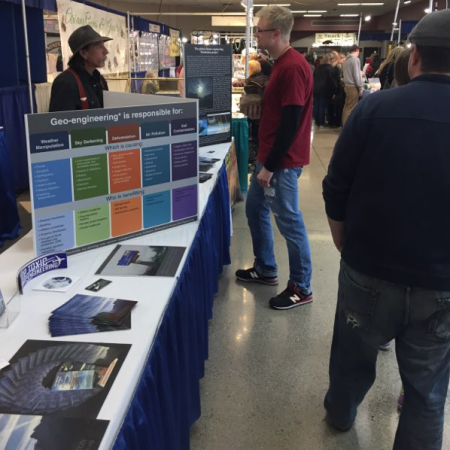 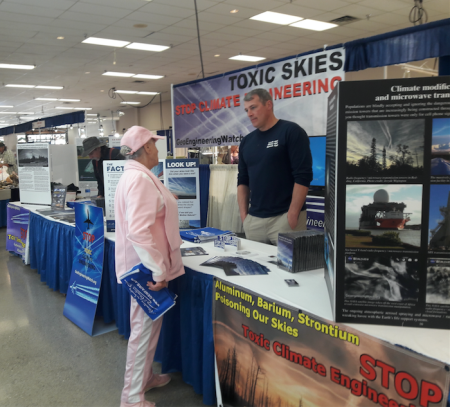