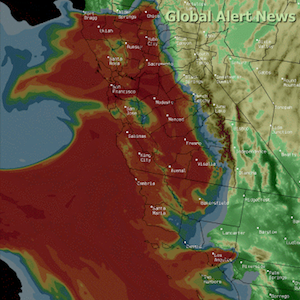 The true character of governments is becoming ever more visible as the walls begin to crumble on all sides. The climate engineering continues unabated and unacknowledged. Record drought and record wildfires on the West coast, record flooding and engineered winter in the US East. Will California get rain soon? Only the geoengineers know what will be scheduled. The November 17th installment of Global Alert News is below.

Even with the proverbial tidal wave of converging catastrophes looming over our collective heads, so many continue to double down on denial and apathy. How long can such behavior be maintained? We will soon enough find out. In the meantime, each and every one of us are desperately needed to do our part in the critical battle to wake the masses. Sharing credible data from a credible source is essential, make your voice heard.
DW

Geoengineeringwatch.org wishes to express our deepest gratitude to Australian activists for all their work toward raising climate engineering awareness in Australia (11/11/18). 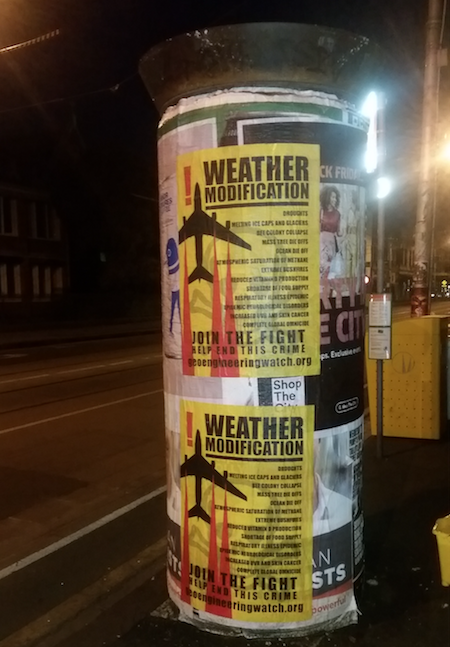 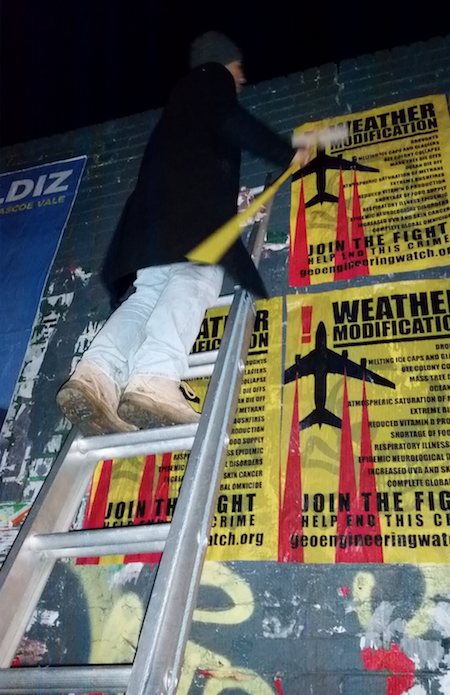 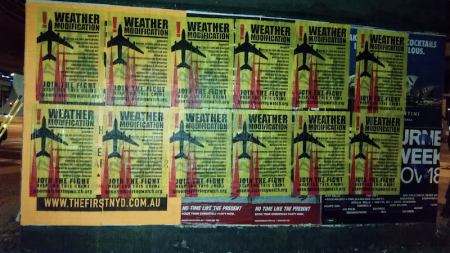 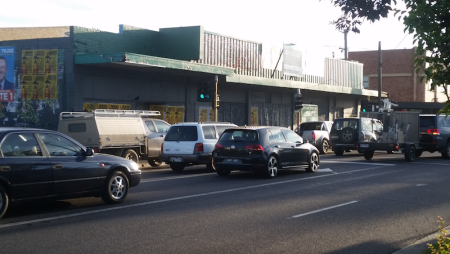 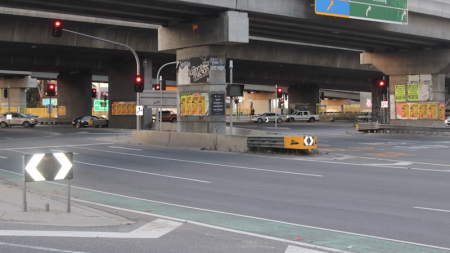 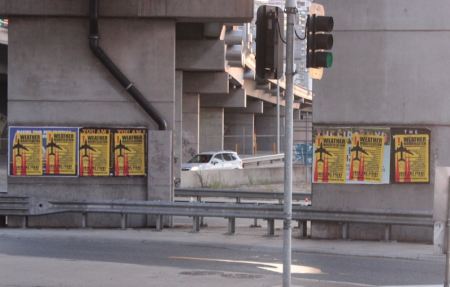 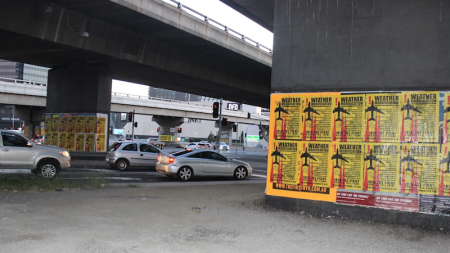 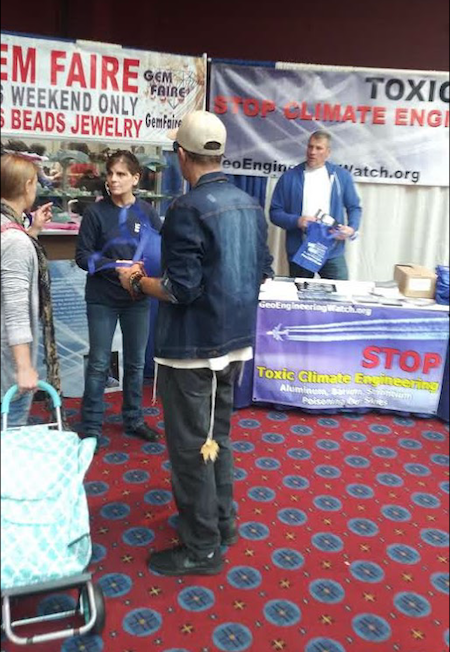 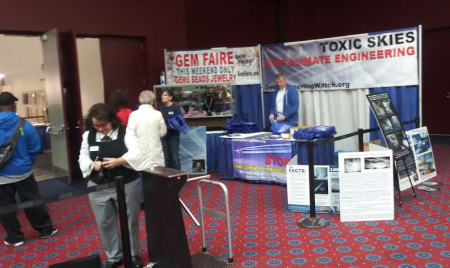 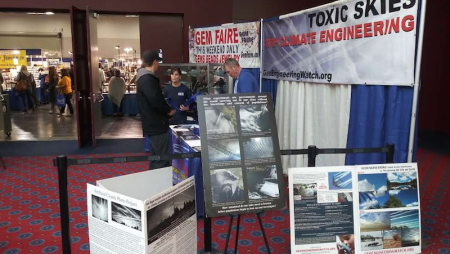