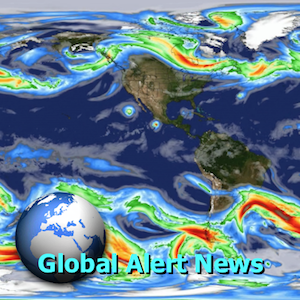 Deception and devastation are the calling cards of the cabal that runs the world. While an unfortunately high percentage of global populations are still pretending that bigger picture events are not their concern, they will soon discover just how small the world really is. The November 18th installment of Global Alert News is below.

What can each and every one of us do to make a difference? How many are willing to actually try? If not now, then when? If we arm ourselves with credible and compelling data to pass on to others, and ask them to do the same, we could yet reach a critical mass of awareness in time to alter the outcome. Isn’t that our responsibility? We owe our lives to the children, to the web of life, make your voice heard.
DW 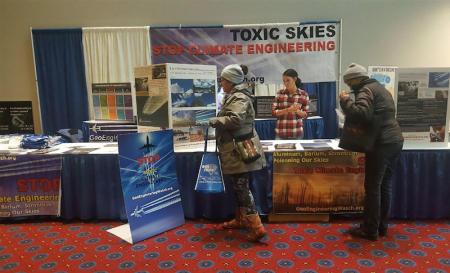 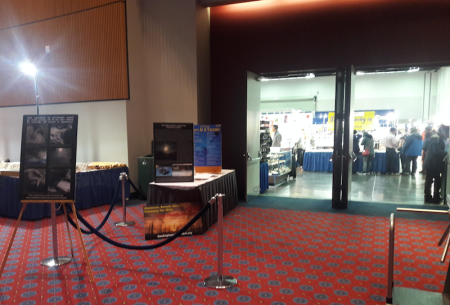 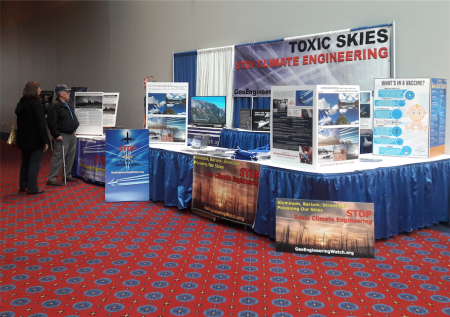 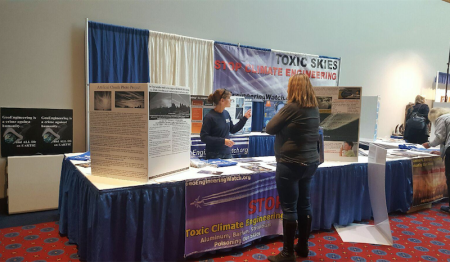