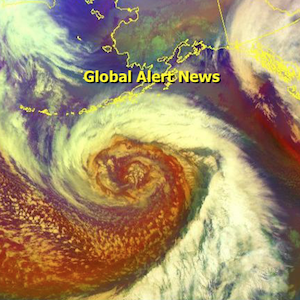 A majority percentage of populations continue to conform to all official dictates in the desperate attempt to get their lives back to the former "normal". How's that going so far? Though a now constant stream of dire and damning data is coming to light, the majority continue to ignore unwanted realities in exchange for mainstream media mass distraction and deception. Right on schedule the climate engineers are whipping up a winter weather whiplash event for some of the most populated regions in the US. Moisture picked up from the record warm Great Lakes will be the source for much of the chemically ice nulceated precipitation. Will the ever more extreme weather fluctuations finally cause more to question what is taking place in our skies? If the last two years seemed rough, what's coming will soon completely eclipse all former challenges. Will collapse be the catalyst that triggers the desperately needed change in human awareness? The latest installment of Global Alert News is below. 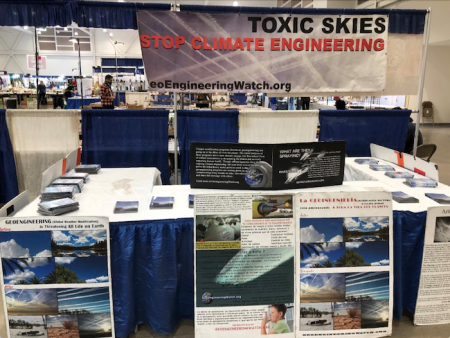