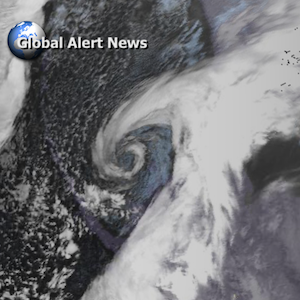 The holidays are nearly upon us, complete with CV-19 and its related protocols. How is Thanksgiving going to go for the many that have been waiting in food lines, often for hours at a time? The polarization of populations is being fed by corporate media, the scripted distractions have kept the public's eyes off of the wider horizon. The rapidly accelerating meltdown of the polar regions is triggering mass methane release scenarios, especially in the Arctic. If our atmosphere becomes saturated with this highly effective heat trapping gas, how much time would we have left? How big a part has geoengineering played in all that is unfolding. The latest installment of Global Alert News is below.

Converging catastrophes are not just coming, they are here. All are needed in the critical battle to wake populations to what is coming, we must make every day count. Share credible data from a credible source, make your voice heard. Awareness raising efforts can be carried out from your own home computer.
DW