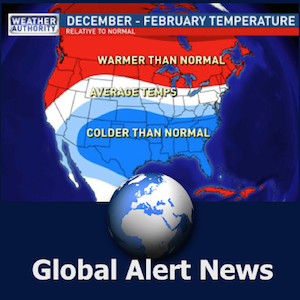 Planet Earth is under siege from countless factors. Unimaginable and irreparable damage has been done, there is no going back in any time frame that matters. We are now in a battle to preserve what is left of our planet's life support systems. The greatest single leap we can make in the right direction is to expose and halt climate engineering. The natural resources that industrialized/militarized society has relied on to sustain itself are waning at blinding speed. Rapidly escalating global conflict is directly connected to the increasing scarcity. Global economic, environmental, and societal collapse is already unfolding. No matter how ominous the horizon has become, the vast majority of the population are so far still bent on remaining in denial. All will be forced to face the truth soon, there is no place to hide from what is unfolding.
Dane Wigington
geoengineeringwatch.org