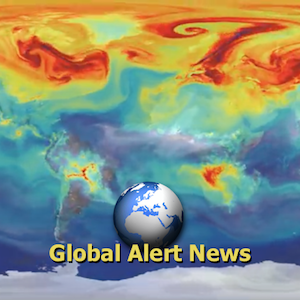 While the power structure (and the puppet media sources they control) continue their endless parade of mass distraction theater, the weather makers are unleashing wave after wave of toxic chemically ice nucleated short term cool-downs. The same engineered cool-down processes are being carried out in the Southern Hemisphere. A breaking news report from Argentina stated that 5 feet of hail fell in a matter of minutes. Is there another nuclear disaster unfolding in Asia? The heavy metal contamination from climate engineering is now causing Alzheimer's symptoms in yet more species, dolphins are one. In regard to warming of our planet, new extensive reports make clear it is not as bad as the former worst case predictions from the climate science community, rather, it is exponentially worse. The November 4th installment of Global Alert News is below.

Do we stand down and allow the insanity to proliferate until nothing is left? No, we must stand up and face the storm head on, there is no other option. The power structure is not invincible, their web of control is unraveling by the day. We must all arm ourselves with credible data, and help with the critical effort to sound the alarm.
DW 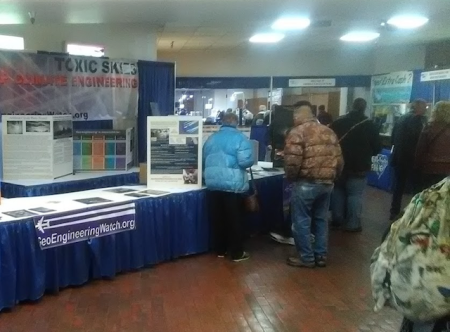 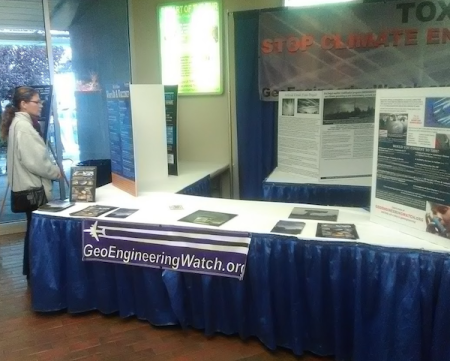